Senators from Republican and Democrat parties met in the Capitol to discuss a proposal that offers clean-energy tax cuts. 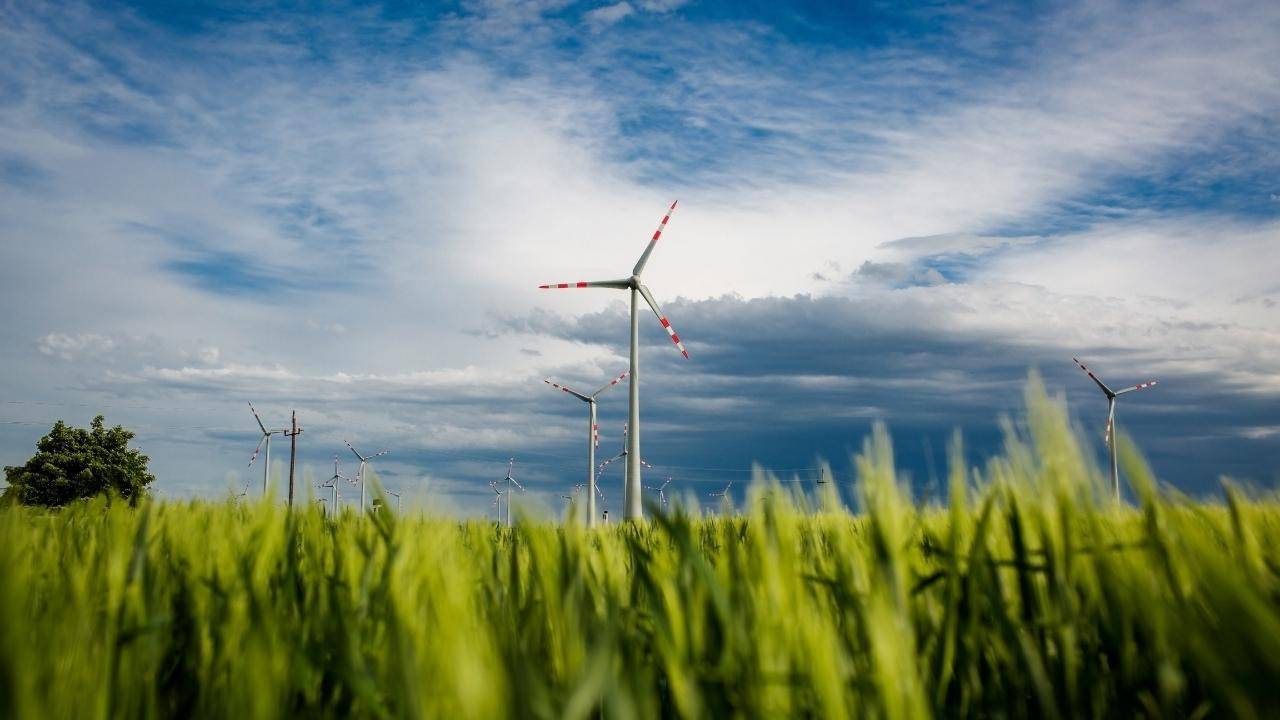 Half a dozen Republican and Democrat US senators met to review tax credits for clean-energy tax cuts. This meeting was a part of broader legislation that aims to boost US energy independence and help climate change.

According to Reuters, the senators went through a list of proposed tax credits to boost initiatives, including offshore wind technology, carbon capture, and storage, during the 90-minute meeting. They hope to have a proposal ready by the end of June and to have it passed with bipartisan support.

"We're trying to make sure that we have the energy independence of our country, how do we use what we're using in a cleaner fashion and how do we help the next technologies," Senator Joe Manchin

A Republican senator Kevin Cramer said the group’s next steps are to talk with experts. They want to establish the environmental and economic benefits that clean energy gives and present them in several pages of proposals.

Cramer also said the senators discussed a proposal to get more of the supply chain for solar panels to the US. Overall, while the senators are aware they can’t fund the whole proposal, they hope it could bring great changes for clean energy in the US.

← U.S. Abandons Trump-era Policies for Arctic Alaska Oil Reserve
This City Can Become the New Vegan Capital of the World →