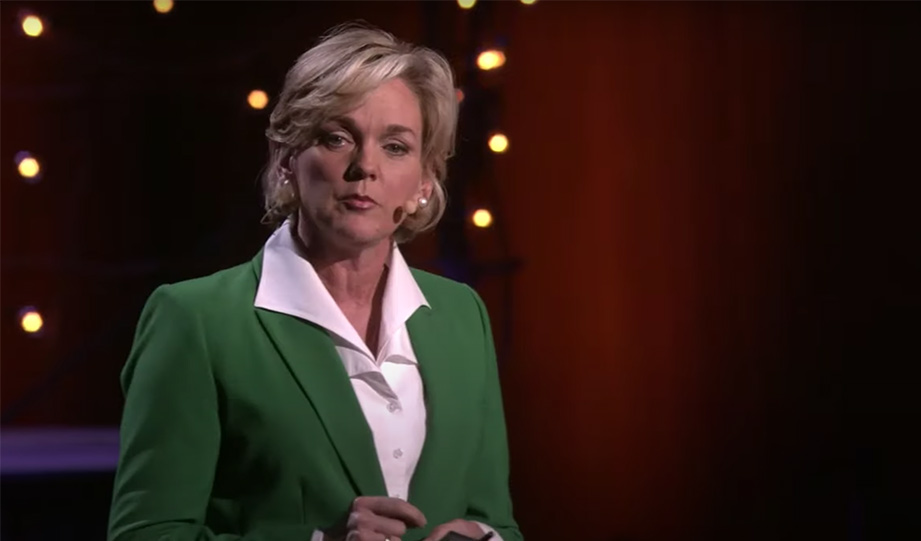 How do you create jobs in America in a global economy?

How do you solve global climate change when we don’t even have a national energy policy in this country?

Jennifer Granholm, the U.S. Secretary of Energy, believes that the Race to the Top Education model instituted by the Obama administration can be copied to cause massive policy changes.

Granholm reports in her TED talk that at that time 48 governors competed for a $4.5 billion pot of grants and in the process created a national education policy from the bottom up.

She is assured that a similar program is possible in the energy department to create a clean energy jobs race to the top.

More than 1.6 trillion dollars has been invested in clean energy in the past eight years from the private sector globally.

If the government creates a challenge to the governors, it could make the price to enter into this competition the same as offered for the Race to the Top Education.

$4.5 billion seems a lot but is actually less than one percent of federal spending.

Every state and region can offer something: Iowa and Ohio could lead with wind farms while the sun states can become a solar belt that produces solar energy for the country.