GreenCitizen is a socially responsible company driven to provide everyone with actionable information and services so that everyone can live a sustainable life.

It was a sunny afternoon in the San Francisco Bay Area on April 22, 2005, when GreenCitizen began its mission to make every day Earth Day. And, we proudly say that we’ve stayed true to our mission every day of our exciting 17-year-journey and are determined to continue in the years to come. 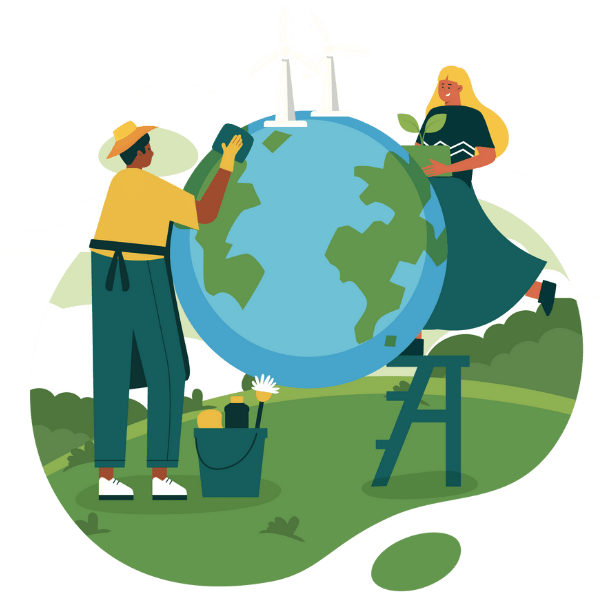 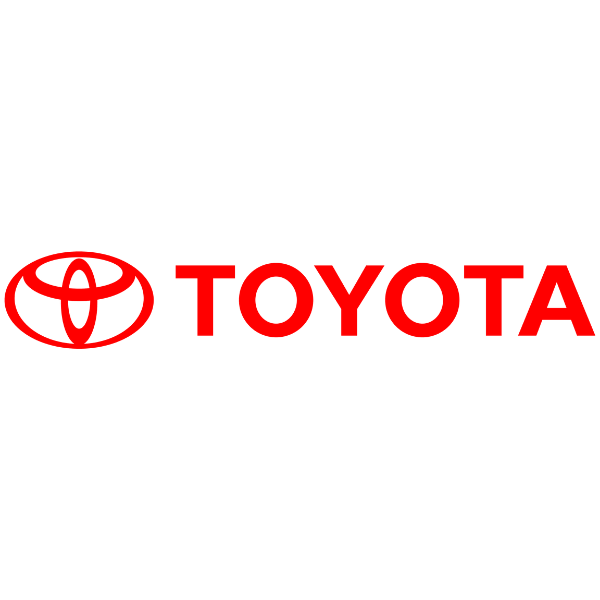 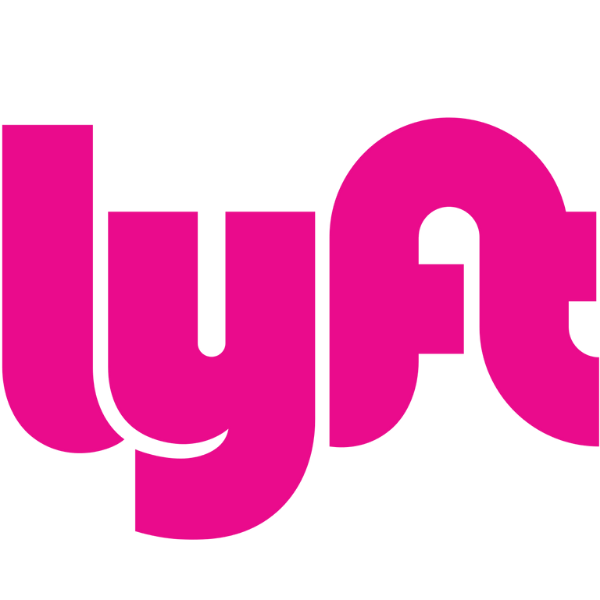 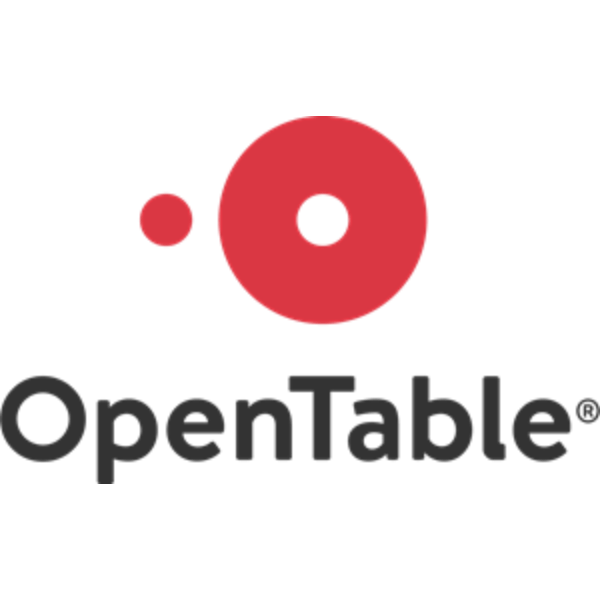 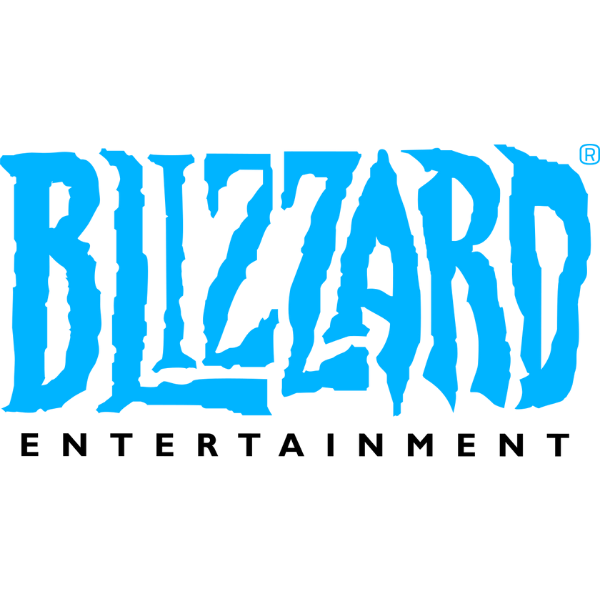 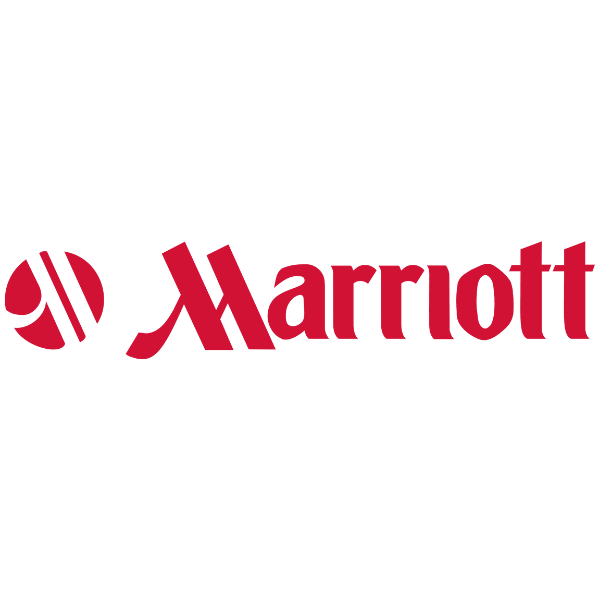 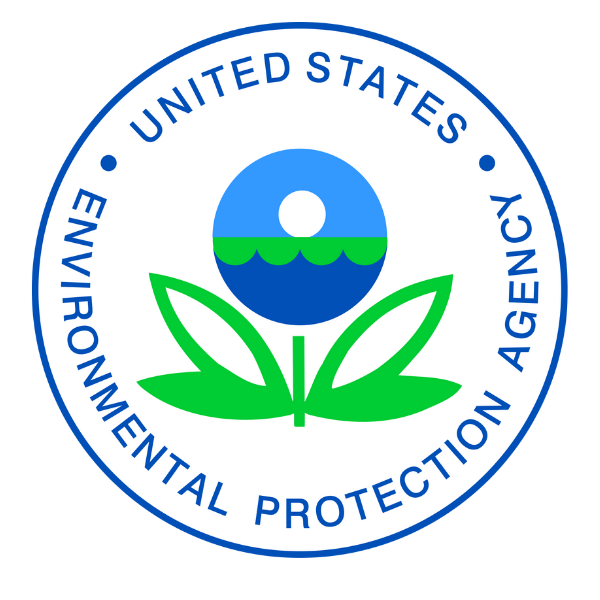 We’re hard at work creating a holistic approach to help everyone make every day Earth Day. The four critical
components of this approach are — Learn, Be Aware, Act, and Share.

We believe that the journey towards sustainable living starts with learning. The more you "learn" about
fundamentals, the more you become "aware" of the sustainable living philosophy. We want to provide you with
the necessary information so that you can "act." Finally, we hope that you would "share"
your experience with your friends and colleagues.

Thus, the cycle will continue and more people can learn, be aware, act, and spread the word. 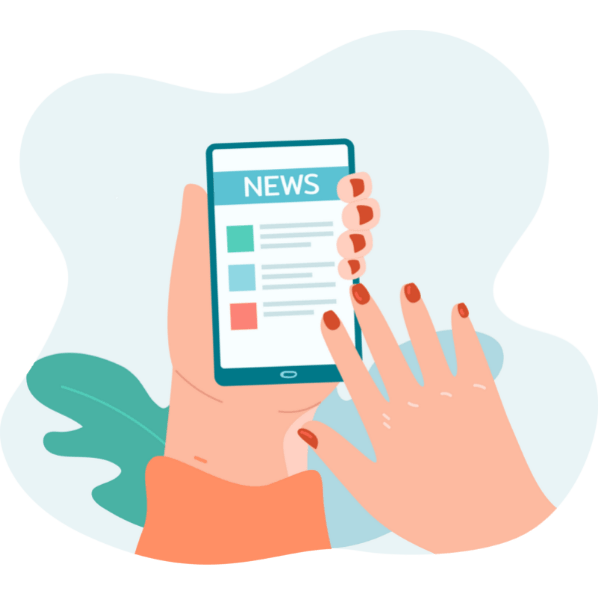 We, at GreenCitizen, believe in the positivity of humanity. Our curated collection of inspiring environmental news reflects that same idea — we want to energize your heart with motivation and positivity.

We publish one inspiring news everyday.

Information and action go hand in hand. Our actionable blog posts aim to channel the energy you got from reading our news articles into practical and achievable actions.

From actionable tips on how to reduce your carbon footprint and create a green home and lifestyle, to honest and unbiased reviews of green products; we give you the most useful, comprehensive, and easy-to-digest information on green living. 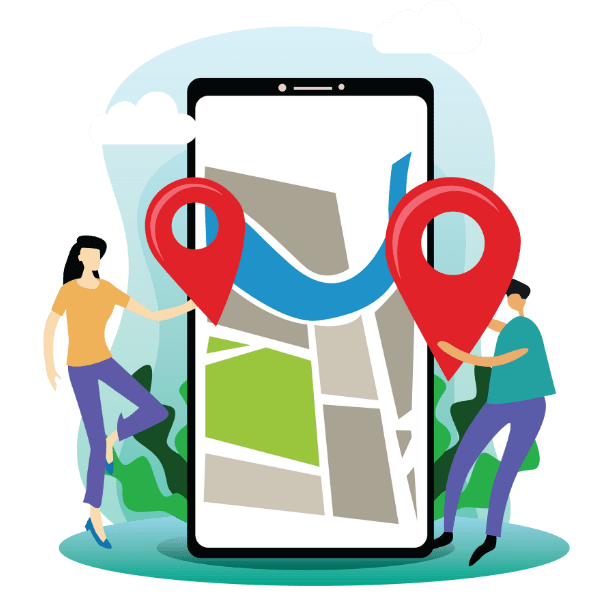 Getting your daily supplies from nearby farmer’s markets, organic farms, or bulk stores that sell goods with less packaging is a great way of adopting a sustainable lifestyle. But where do you find them?

Our Green Store is a one-stop-shop where you can find eco-conscious products for green living, including refurbished electronics at unmatchable prices. 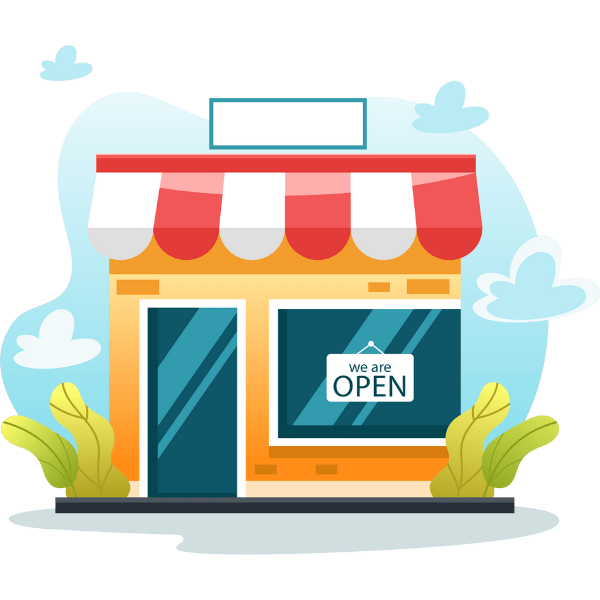 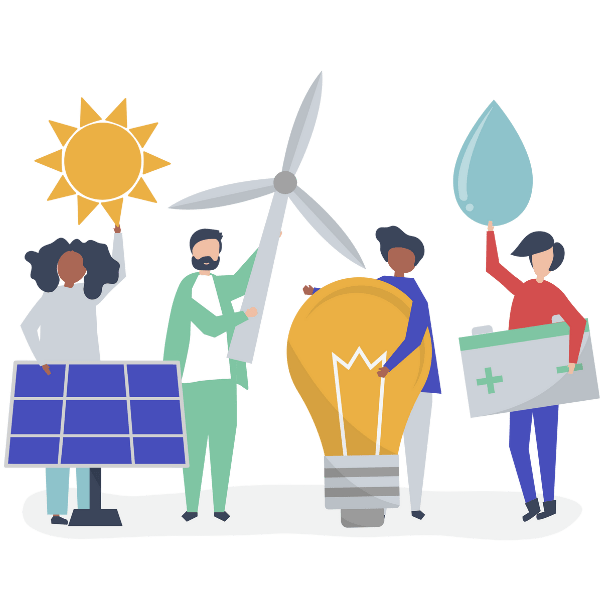 To help green professionals find or post environmental, renewable energy, and social impact jobs, we made the Sustainability Jobs Board — the first of its kind. 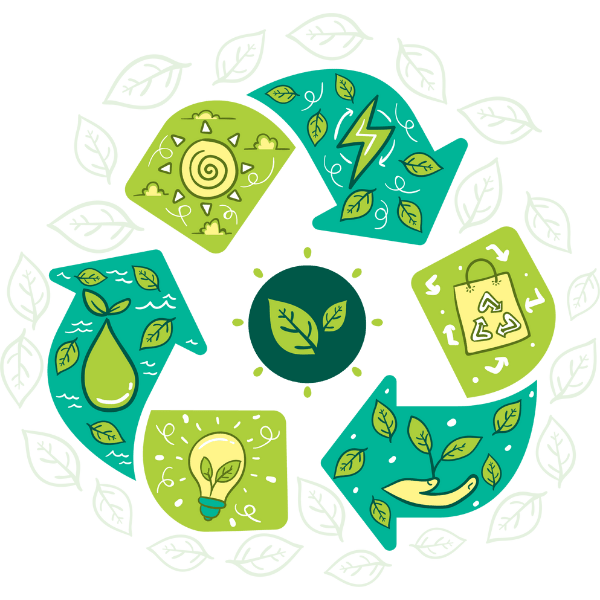 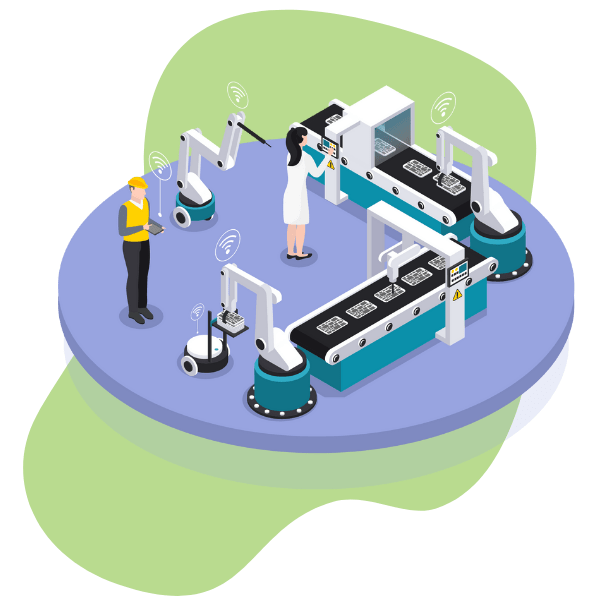 Lastly, GreenCitizen has launched the Circular Economy Initiative. This initiative wants to help companies that have developed state-of-the-art circular economy technologies and products in their effort to market, sell, and support their products in the US Market.

In a high-cost area like in the US, the only way a product can be made here is to minimize the labor involved and team up staff with Robotics and AI. With both global supply chain and geopolitical disruptions, as well as the original climate concern from shipping products long distances, local product manufacturing is needed. With the combination of robotics, AI, and skilled workers, the cost of the total manufacturing might be reduced in a developed country like the US.

Welcome to GreenCitizen, where we aspire to stir the hearts of every global citizen from every corner of the earth, and help them become true green citizens. 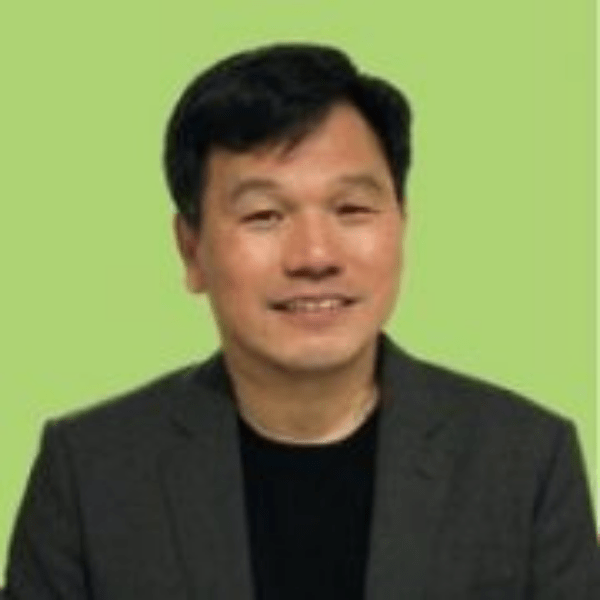 James W. Kao is an experienced CEO with a successful track record of delivering results in startup and Fortune 500 environments. Over the course of his career, Mr. Kao has raised over $24 million in funding to support several start-up companies.

Mr. Kao played a key marketing role in significantly driving Oracle sales for the HP product business, and also held management positions with HP and IBM. He earned a BS in math/computer science from UCLA and an MBA from the UCLA Anderson School of Management.