This City Can Become the New Vegan Capital of the World 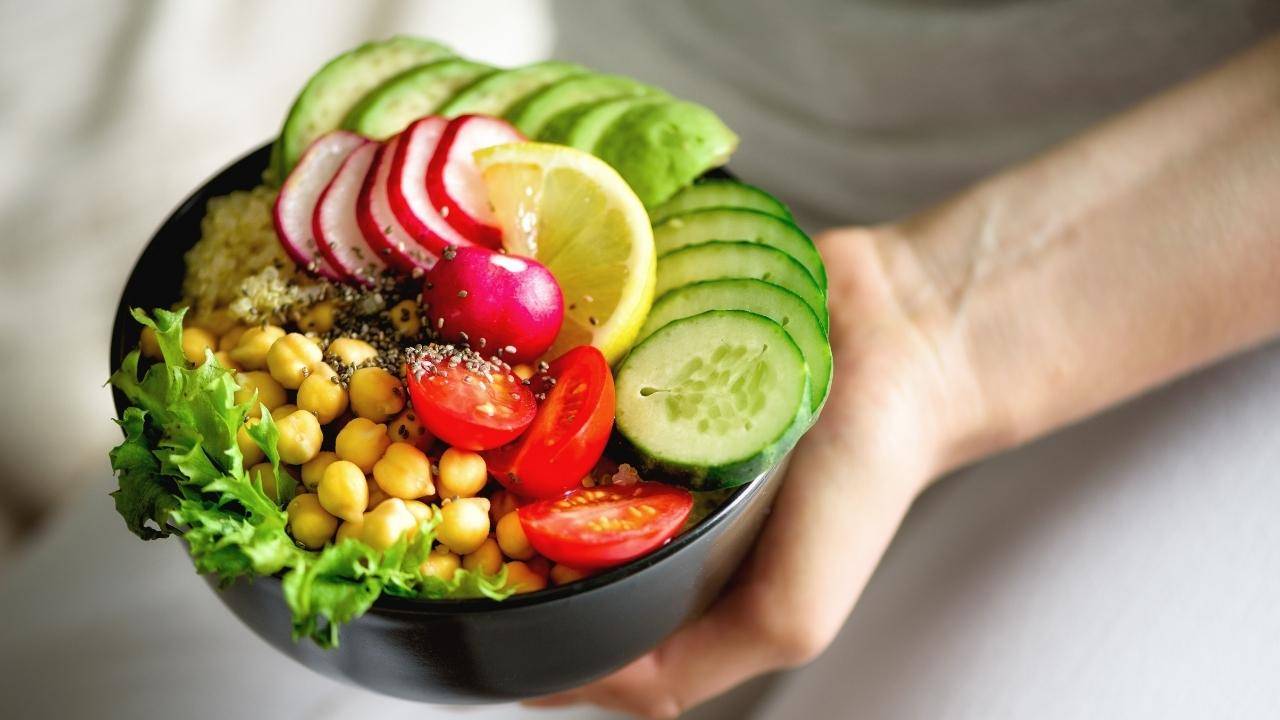 It’s time to go, Portland, Oregon. There’s a new vegan capital of the world just round the corner.

EcoWatch reports that this is the first time that Portland or Bristol, UK didn’t get the title. This year, Brighton and Hove beat out other contenders like Seattle and Berlin.

But what makes Brighton and Hove so special?

“The data showed a recent drop in vegan-related searches after years of growth, but sales of plant-based foods have still been increasing. Chef’s Pencil researchers believe this is due to growing interest in flexitarianism, an adaptable diet that reduces overall meat intake in favor of more plant-based foods without eliminating animal products entirely.”

As flexitarianism is becoming mainstream, more and more people come to understand that every meal is an opportunity to make more sustainably.

Chef’s Pencil relies on data from Google Trends to stay up to date with vegan trends around the world.

This season, apparently the searches showed the highest interest in veganism in Brighton and Hove. This doesn't come as a surprise to some, knowing that the UK is the leading vegan country in the world, followed by Germany, Austria, New Zealand, and Australia.

Now even major fast food chains in the UK offer a mouth-watering choice of vegan items on their menus.

If you want to learn how to go vegan while retaining all the proteins and healthy fats you need, check out these incredible keto vegan recipes.