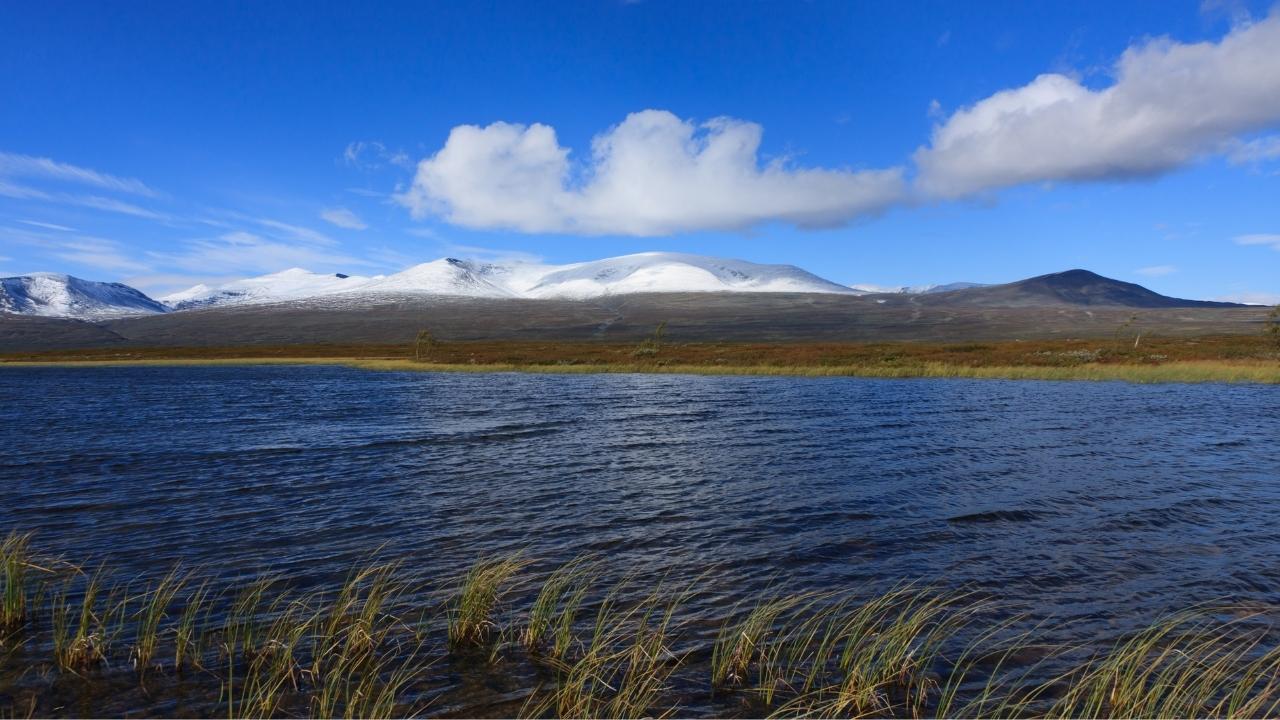 The Biden Administration broke away from a controversial Trump-era policy that would have opened new reaches of the Alaskan Arctic to oil development.

To this effect, the Bureau of Land Management (part of the Department of Interior) reinstated Obama-era management policies in the National Petroleum Reserve in Alaska which spans over 23 million acres.

According to Reuters, the restored policies allow oil leasing on about half of the reserve, while protecting the areas considered important to the Arctic ecosystems and indigenous residents.

“The plan announced by the administration of former President Donald Trump in 2020, sought to allow oil development on more than 80% of the reserve. It would have allowed leasing even at Teshekpuk Lake, the North Slope's largest lake and an area prized for wildlife that had been protected under rules dating back to the Reagan administration.”

However, Trump’s plan was challenged by two lawsuits filed in the federal court in Alaska. The Department of Interior responded to those lawsuits, resurrecting the Obama-era management policies.

Supporters of expanded leasing criticized Biden’s decision at the time of reduced energy security that resulted from the Russia-Ukraine conflict. Environmentalists, on the other hand,  welcomed the policy restoration and called for more protections.

Where do you stand?