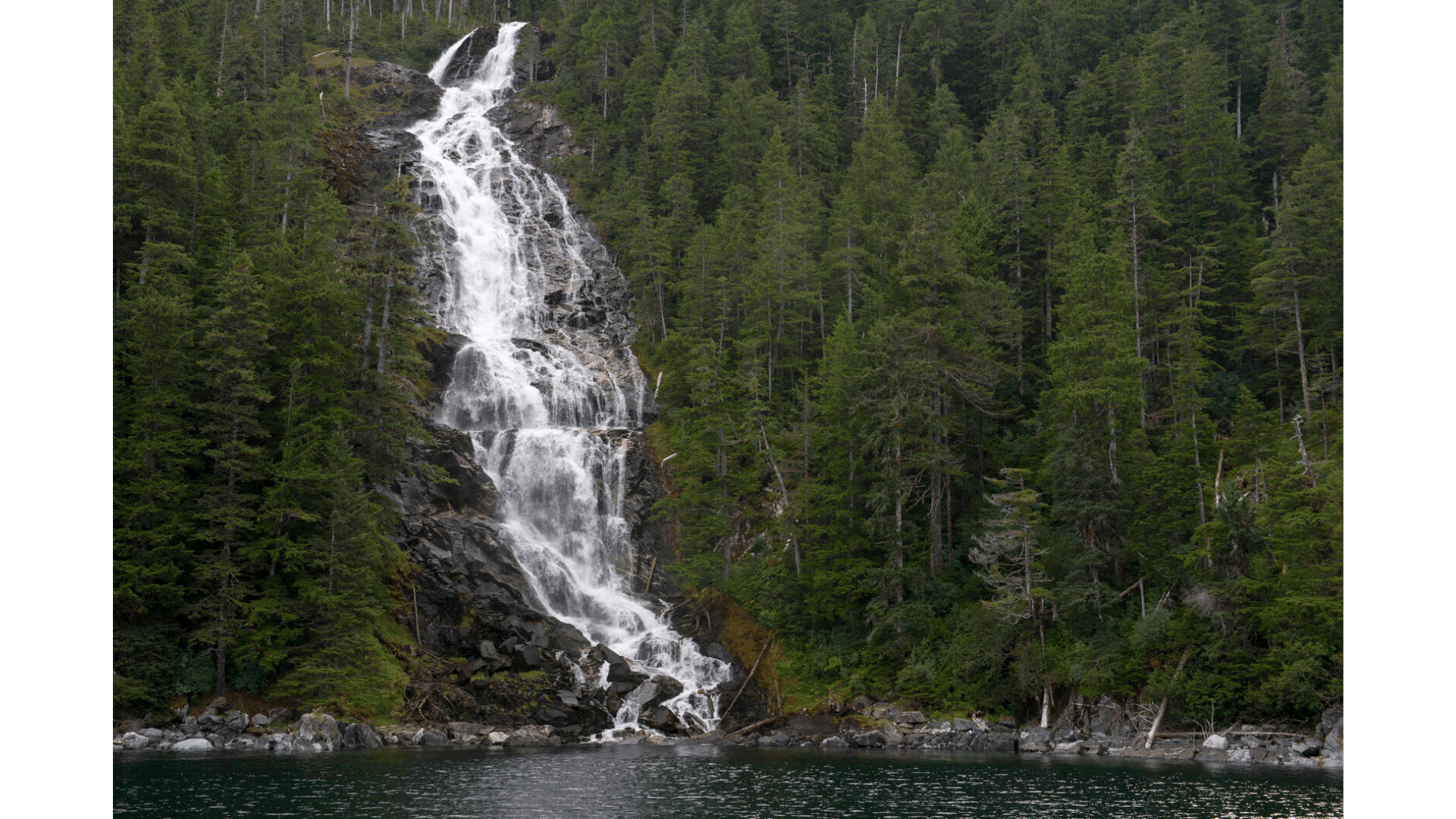 Tongass National Forest, located in Alaska, is the world's largest temperate old-growth rainforest. It covers 9.3 million acres. Under Trump’s administration, it was opened to logging and mining.

Biden’s administration has made a series of efforts to reverse land-use decisions made while Trump was in office. This shows Biden’s dedication to conservation over commercial development.

The Tongass was under the Roadless Rule, which banned logging, roads, and mining in undeveloped areas. Trump changed the policy because of a petition by Alaskan state officials, who claimed Alaskans were losing jobs because of this rule.

According to Reuters, the state senator Mike Dunleavy isn’t supportive of the decision made by Biden’s administration:

The Forest Service has already conducted a thorough analysis and determined that an Alaska-specific exemption from a one-size-fits-all roadless rule was fully justified. Narrow election results and political donations from environmental groups do not justify this federal agency's policy flip-flop.

However, the Agriculture Department is set to invest $25 million in the Southeast Alaska region. Their goal is to support job opportunities in environmentally-friendly industries, such as recreating, fishing, and renewable energy.

So far, Biden’s administration has proven its commitment to the environment. Let’s hope they will continue with environmentally-friendly decisions.