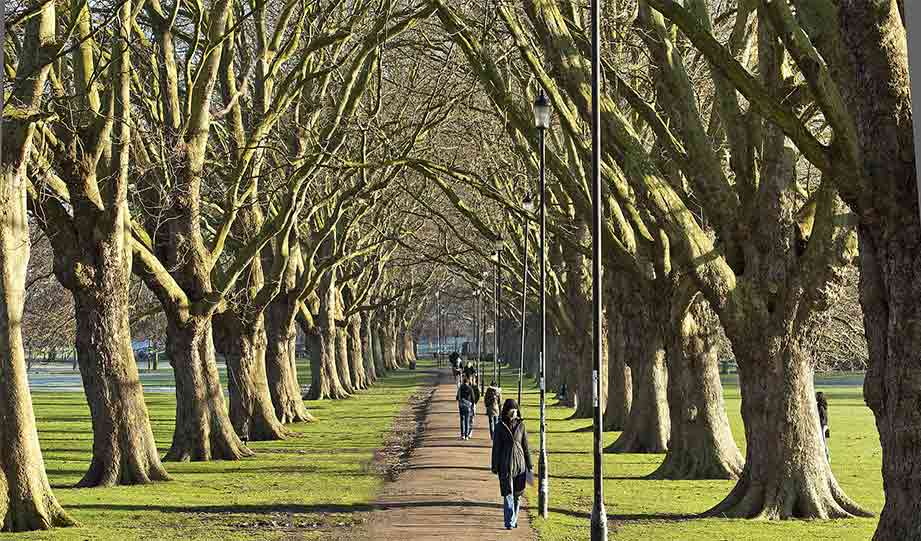 The British government has set up an initial £12 million fund to plant 500 hectares (roughly 1,200 acres) of trees across public land in England.

The Independent has reported some details about the locations and funding sources for this project.

“Areas that are due to receive funding are The Forest of Marston Vale in Bedfordshire, the Greenwood Community Forest in west Nottinghamshire, and the City of Trees in Greater Manchester.

The cash injection for the first planting session will come from the government's £640m Nature for Climate Fund, announced back in March.”

Based on the choice of trees and their speed of growth, the government estimates that these new forests will capture about 100,000 tons of carbon from the atmosphere. That’s equivalent to 45,000 flights from London to New York.

Some may see this as a drop in the ocean, especially when you consider that the UK aims to become carbon neutral by 2050. But tackling such goals to avoid a climate crisis has to start somewhere.

They certainly will require many more projects like this, but it’s a step in the right direction.