The Biden administration stops the construction of the largest gold and copper mine in North America in Alaska’s Bristol Bay. 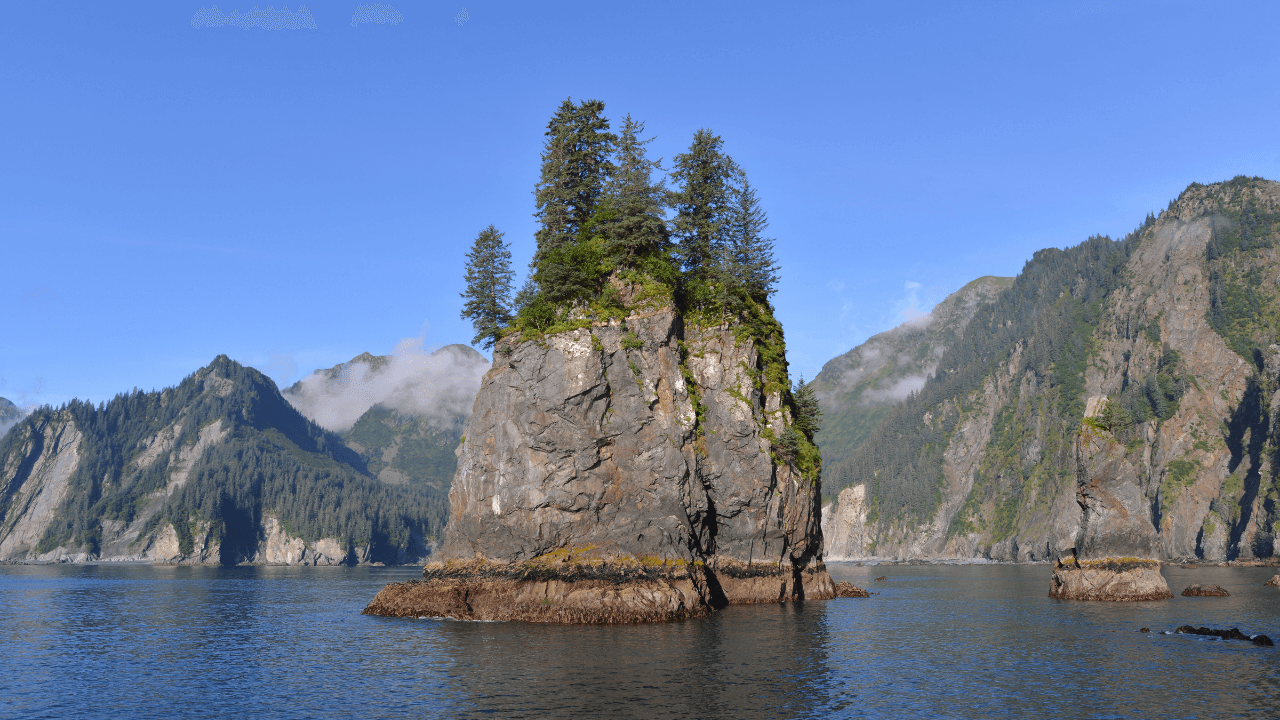 The Environmental Protection Agency plans to reverse a policy put in place by the Trump administration that allows the largest gold and copper mine in North America to be built in Alaska’s Bristol Bay.

According to UPI, the EPA plans to change the policy that withdrew protection for Bristol Bay Waters. This means the construction of the mine won’t be allowed.

The Bristol Bay Watershed is an Alaskan treasure that underscores the critical value of clean water in America. Today's announcement reinforces once again EPA's commitment to making science-based decisions to protect our natural environment. What's at stake is preventing pollution that would disproportionately impact Alaska Natives, and protecting a sustainable future for the most productive salmon fishery in North America.

Five species of salmon found in North America all grow in Bristol Bay waters. They are essential for the ecosystem, which has more than 20 fish, 190 birds, and 40 mammal species.

The US Army Corps of Engineers first approved the mine construction but later said that it could have adverse effects on the environment and the people.

The company behind the mine construction says they are following the administration’s decisions. Let’s hope Biden’s administration will save Alaska’s Bristol Bay.