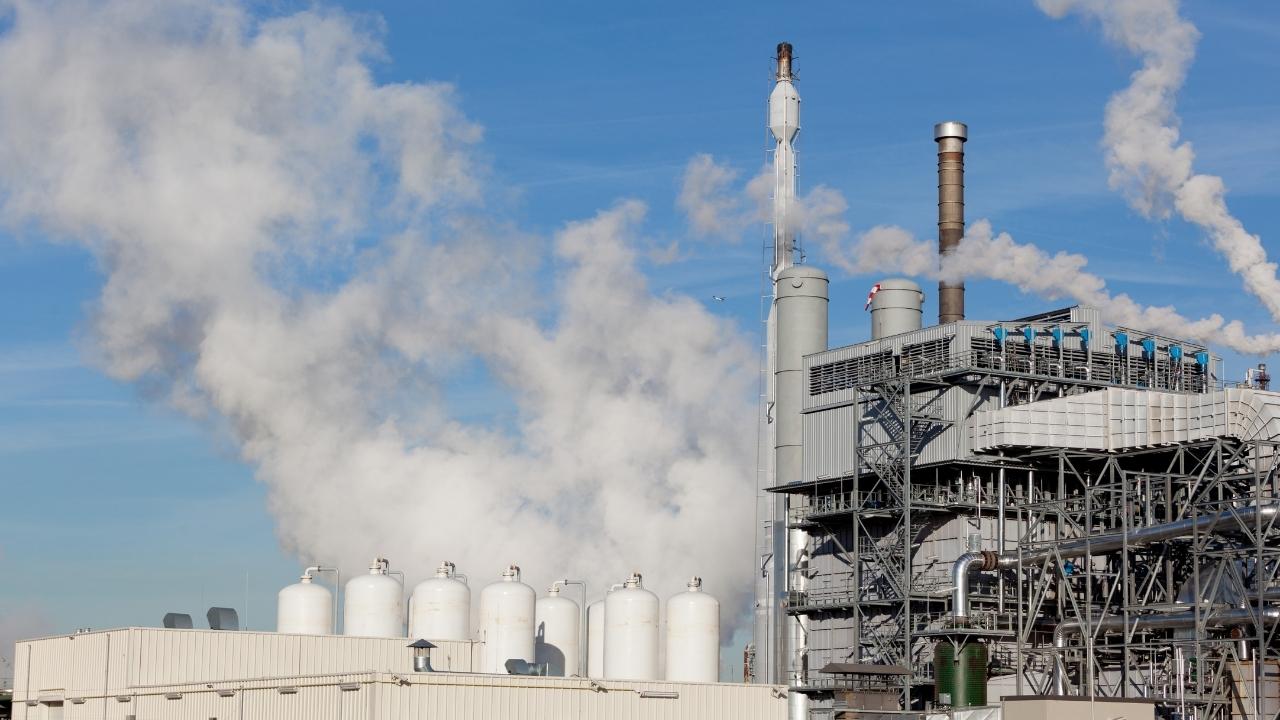 LG Chem from South Korea plans to build a hydrogen plant. The plant will produce 50,000 tons of hydrogen yearly by the second half of 2024.

According to Reuters, the new plant will use technology to convert methane to hydrogen. This will be done by creating a chemical reaction under high-temperature steam.

The company has three naphtha crackers and a total ethylene capacity of 3.3 million tons a year. They say that the construction of the new hydrogen plant will start at the beginning of 2023 and will be complete by the first half of 2024.

LG Chem doesn’t plan to build alone. The company is partnering with Taekyung Chemical, which is the biggest carbonic acid gas producer in Korea.