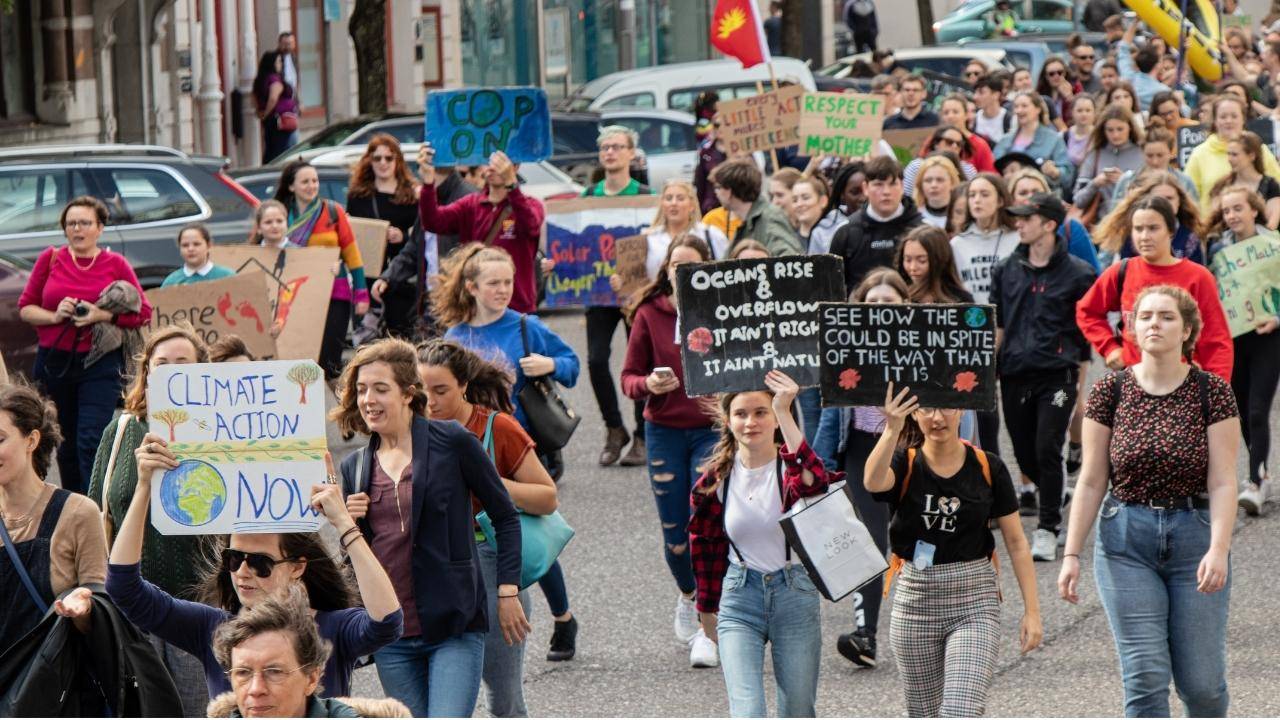 According to AP News, leaders of disaster-struck nations presented their issues at the United Nations and asked for help. Thousands of protesters in New York skipped school and marched the streets to support them.

“The oceans are rising, and so are we,” they chanted. Protesters also took to the streets in Jakarta, Tokyo, Rome, Berlin, and Montreal, carrying banners and posters with slogans such as, “It’s not too late.” “It’s one thing to worry about the future, and it’s another to get out there and do something about it,” said 16-year-old Lucia Dec-Prat at the protest in New York. “I honestly feel that the adults aren’t listening.”

The scientists are warning the countries aren’t doing enough to meet the 2015 Paris climate agreement. But, the new generations are bringing hope and showing they are motivated to make a change.

The US activists weren’t alone. There were rallies in Berlin and Rome, with thousands gathered. Hopefully, poor nations will get bigger financial help to cope with global warming, and the officials will increase efforts to lessen climate change.