Environmental and social activists have petitioned major shipping lines to stop transporting plastic waste to countries that are unable to dispose of it in an environmentally safe manner. 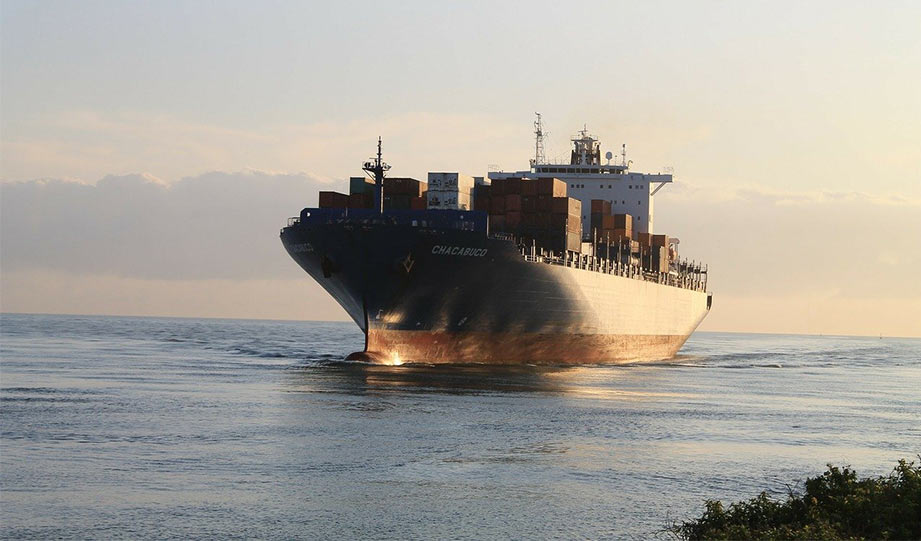 Environmental and social activists around the world have petitioned major shipping lines to hold up their corporate responsibility by not transporting plastic waste from first-world countries to countries that are unable to dispose of it in an environmentally safe manner.

According to the plastic waste activist groups, such exports are highly likely to be unsorted, contaminated, and in fact illegal, which will cause much of the waste to be either apprehended as criminal waste trafficking or, in large part dumped and burned in the recipient countries, damaging the health of workers or local communities.

Shipments are tracked by Interpol and seized by governments, which often includes returning charges and tarnishing the shipping lines' reputations.

The good news is that since January 1, 2021, it became illegal for 187 countries to receive mixed and contaminated plastic waste from the U.S. and EU countries.

Legislation or not, at the end of the day, only sound and honest company policies can stop illegal plastic waste trafficking.