A ferry named Sea Change, powered by hydrogen, is set to start operating in San Francisco Bay area in June. 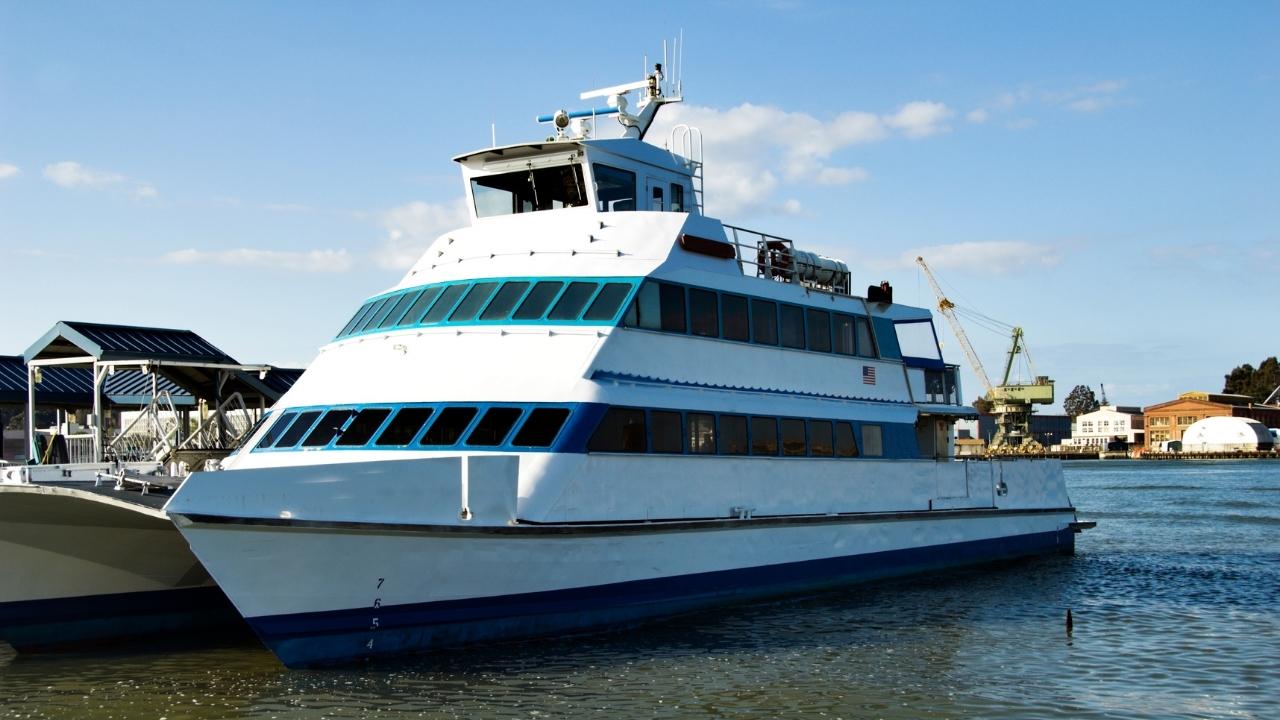 A new fossil-fuel-free ferry is set to start operating in San Francisco Bay. The ferry will be completely powered by hydrogen fuel cells.

According to Reuters, the ferry is named Sea Change. It’s 70-foot long and can carry 75 passengers. The ferry will stop at multiple spots along San Francisco bay.

"We're here in the water, under hydrogen fuel cell power and it's the first commercial vessel in the world that's got that propulsion system," said Pace Ralli, chief executive of Switch Maritime, standing on the bow of the ferry in Bellingham Bay.

Ralli hopes this will become the standard in fuel-cell driven vessels and be widely accepted in the next 10 years.

The invention of an eco-friendly ferry comes at the right time. International Maritime Organization's Greenhouse Gas Study done in 2020 said that greenhouse emissions have risen from 977 million tons in 2012 to 1,076 million tons in 2018, which is a 9.6% increase in six years.

The ferry will be delivered to the Bay area in May and begin operation in June, just in time for the high summer season.