Uncontrolled global warming can lead to ocean warming and acidification which would cause mass extinction events of prehistoric proportions. 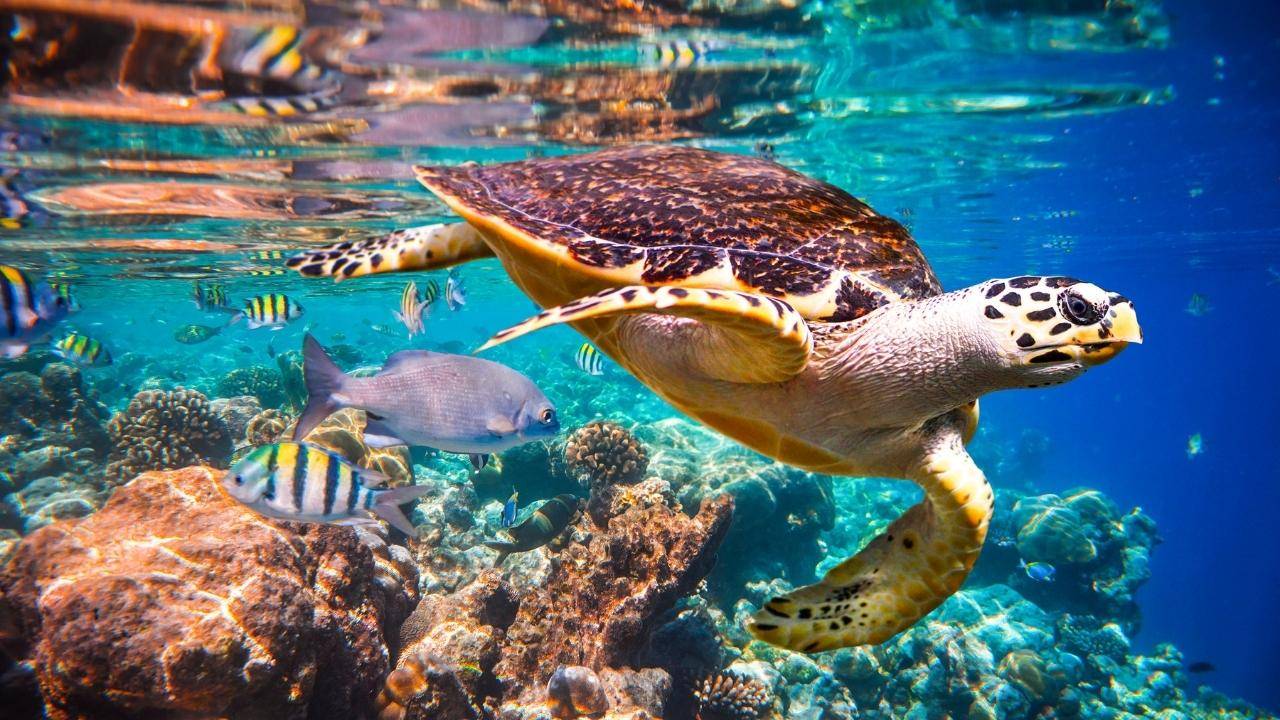 A massive volcanic eruption that took place in Siberia around 252 million years ago released 100,000 billion tons of carbon into the atmosphere. The event known as the Great Dying heated the planet and acidified the oceans, which caused the extinction of 95% of marine life.

Now scientists are warning that a similar event can happen to our oceans again if we don’t act to control the climate crisis.

While the extinction may not be as catastrophic, the mechanism would be the same.

EcoWatch reports that oceans are already suffering the effects of global warming. The ocean is absorbing heat and carbon dioxide which reduces oxygen and leads to acidification.

“Marine heat waves are becoming more frequent and severe, killing and disrupting marine life; oxygen-depleted dead zones have increased by a factor of four since the 1960s; and shellfish like clams and mussels are already finding it harder to form shells.”

Justin Penn, the study co-author and Princeton University climate scientist, says that the future of the ocean ecosystems rests on what we decide to do with greenhouse gas emissions today.

If we continue to burn fossil fuels, the planet would warm up to four degrees Celsius by 2100. This would cause extinction events that could rival even the Great Dying and the asteroid that wiped out the dinosaurs.

Oceans are important part of our ecosystem.. Clean water and ean oceans start at the community that serve the product life cycle so important for consumers to have the right knowledge including the impact the packaging industry has on sustainable packages.