By growing kelp and seaweed, an ocean farmer from Rhode Island improves the ecosystem and counteracts climate pollution. 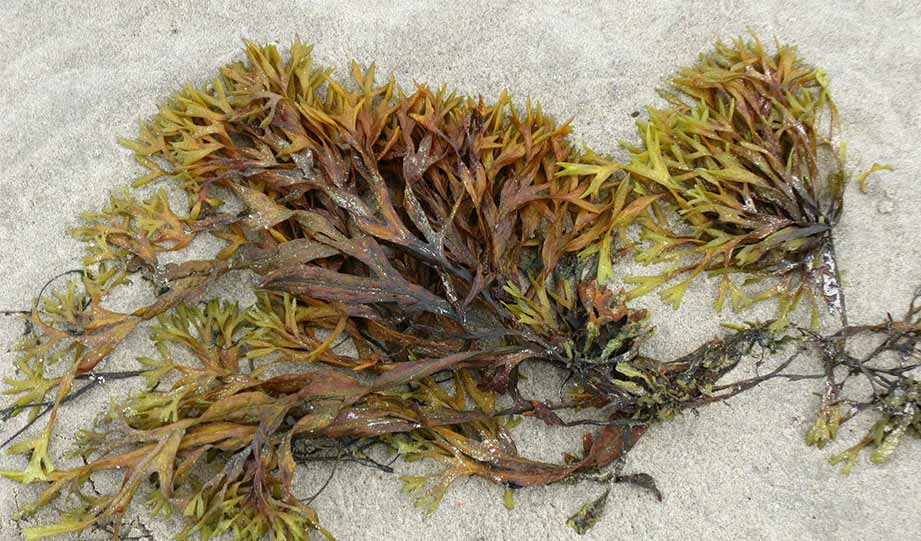 Catherine Puckett is part of a new generation of ocean farmers in Rhode Island who have made environmental protection and improvement a core part of their farming techniques.

What Catherine has done is truly remarkable.

Not only is her shellfish cultivation technique entirely sustainable, but by growing kelp and seaweed, she can actually improve the ecosystem and counteract some climate pollution.

That means she’s growing food in a way that improves our environment using a relatively simple idea.

PBS recently reported some great details about the idea behind using seaweed.

“Seaweed also soaks up carbon and nitrogen, two pollutants lingering in the water. Carbon released by cars, trucks, factories and power plants is entering the ocean, turning waters more acidic. Nitrogen fertilizer used on farms is making its way into rivers and then to the ocean, creating dead zones. Seaweed cleans up both. If ocean farmers devoted a little less than 5 percent of U.S. waters to growing seaweed, they could clean up an estimated 135 million tons of carbon and 10 million tons of nitrogen, according to a report from the World Bank.”

The kelp and seaweed also turn out to be valuable resources for the food industry and land-based farmers.

She sells her harvest to local farmers who use it as a sustainable and organic form of fertilizer.

What’s great about this approach is that it’s entirely scalable and very economical. That means it could become a new blueprint for sustainable ocean farming.