Focused Marine Conservation Efforts To Save Our Oceans 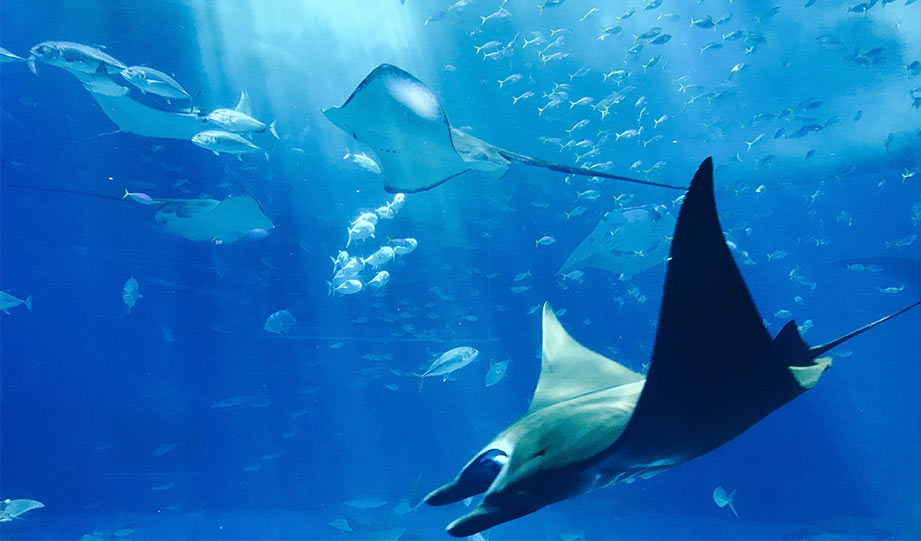 Science Daily has reported how researchers approached their calculations.

“The authors mapped more than 22,000 marine species habitats and applied a mathematical approach to identify the minimum area required to capture a portion of each species range.

They also included areas of international importance for biodiversity (known as Key Biodiversity Areas), and areas where human impacts on the ocean are extremely low (known as marine wildernesses).”

Based on this input data, scientists have calculated that to protect all known marine species, we would need a further 8.5 million square kilometers (3.3 million square miles) of new conservation and preservation areas.

At the low end, estimates suggest that conservation areas would be about 26% of the oceans, which should still leave more than enough open for carefully regulated and monitored human activity.

The protection would have to involve creating no fishing and shipping zones, as well as protection from pesticide and fertilizer runoff from coastal land.

Scientists believe that speed of action will now be the critical next step to ensure that we don’t allow further irreversible damage to already fragile ecosystems.

← New Nature Preserve In Kentucky After A Decade
LSU Heal Injured Owl, Release It Back to the Wild →

One Comment on “Focused Marine Conservation Efforts To Save Our Oceans”