Scientists at the University of Wollongong have developed innovative low-resistance electrolyzers that could speed up renewable hydrogen production. 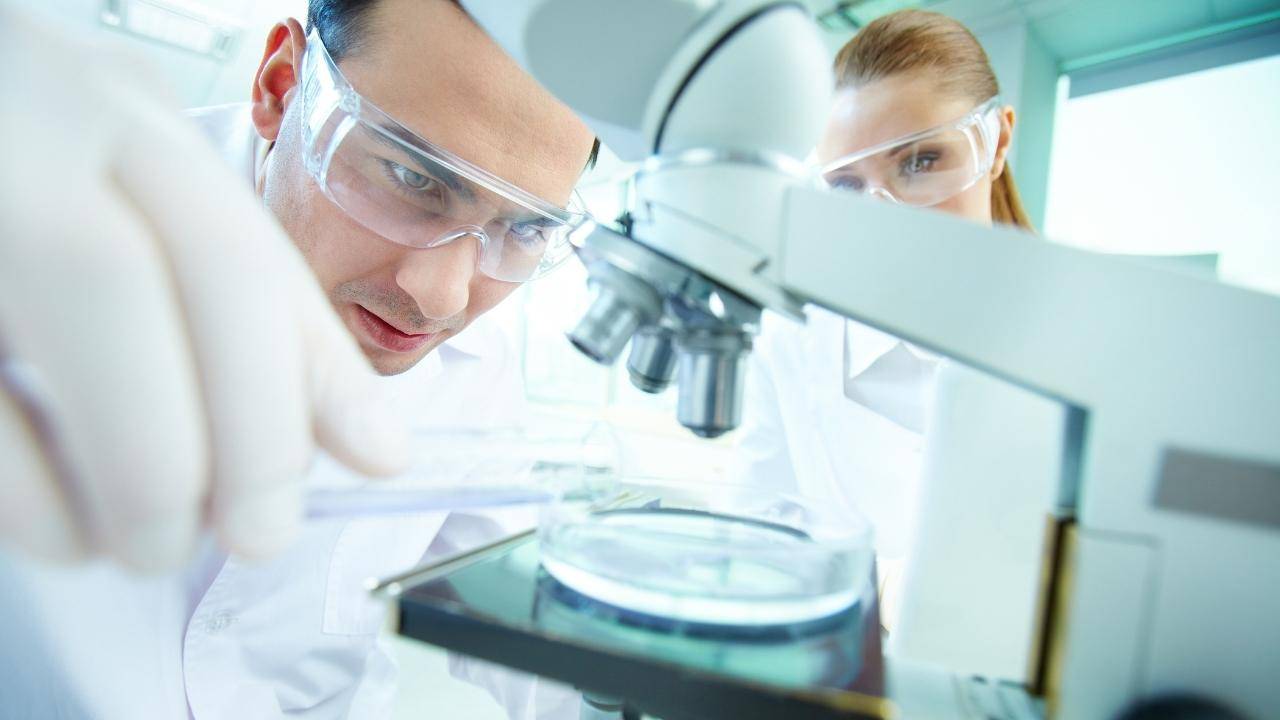 Australian researchers say they have made a “giant leap” in boosting the efficiency of electrolyzers, advancing the time when green hydrogen could compete with fossil fuels as an affordable energy source.

Hysata, a company that is researching new technologies at the University of Wollongong (UoW), said its electrolysis process achieves 95% efficiency, which is by one-quarter better than the current technology.

The Guardian reports that thanks to the achievement, the Australian government’s hydrogen stretch goal of $2 per kilogram produced might be within reach by 2025.

Renewable energy from sources such as wind and solar is making big inroads into the power sector, supplying more than a third of eastern Australia’s electricity in the final three months of 2021. However, decarbonising industry and some transport, such as trucking, is likely to be tougher unless fuels such as hydrogen become much cheaper.

Electrolysis — a process that uses electricity to split water into oxygen has been around for two centuries without significant improvements.

The main challenge was to reduce the electrical resistance of the process. Just as a phone battery warms as it charges, resistance causes energy wastage and even additional energy for cooling.

Researchers at UoW have tried a different approach. Their technology uses a sponge-like membrane that reduces “bubbles” that cause excessive heating.

Their plan is to build a plant capable of producing one gigawatt of electrolyzers a year.

What do you think? Is green hydrogen the viable replacement for fossil fuels?