Washington Passes Bill to Speed up EV Sales by 2030

A new EV bill in Washington state takes effect. From 2030 on, all new vehicles sold, bought, or registered in the state will be electric. 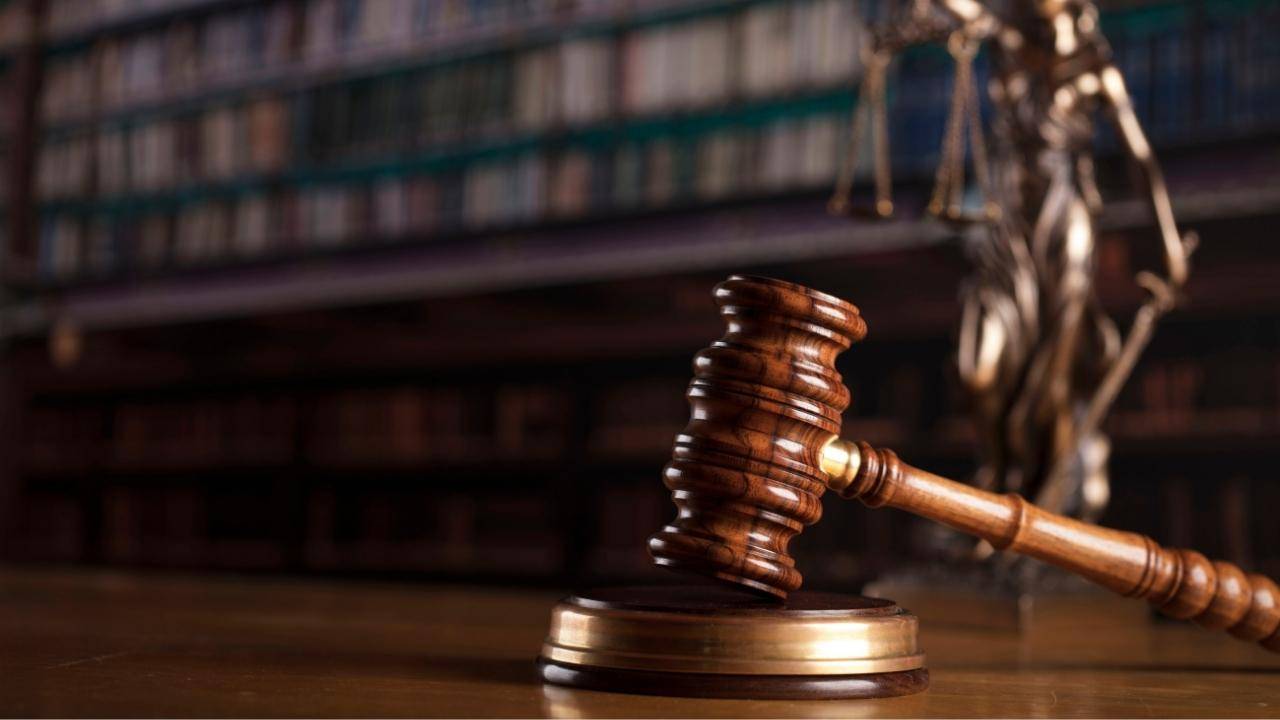 The State of Washington has set a goal that all vehicles of model 2030 or later sold, purchased, or registered in the state be electric vehicles.

The bill signed today by Gov. Inslee has made Washington the state with the most ambitious new car target in the nation.

According to Electrek, a similar effort has been made earlier, but at that time, Governor Inslee vetoed it. The main concern was the road usage charge that was included in the bill.

“Road usage charges would be a more intelligent way to fund roads than current methods (which generally involve some combination of gas taxes, registration fees, road tolls, and general funds, depending on the state), but Inslee claimed that he didn’t want to tie the two ideas together, since a failure to adopt a road usage charge would mean scrapping the former bill’s 2030 all-EV requirement.”

The current EV initiative is part of a $16.9 billion transportation package called “Move Ahead Washington”.

Washington state has relatively clean and cheap electricity compared to other states, mainly due to the high hydropower share.

On the other hand, the state has relatively high gas prices and more public chargers than most states.

This makes the Evergreen State an ideal place to own an electric car.

The biggest downside is the outdated EV fee which the last bill’s road usage could have helped avoid.