As the U.S. economy recovers from its pandemic stumble, a critical part is in high demand — the computer chips that provide a heartbeat for a range of products. 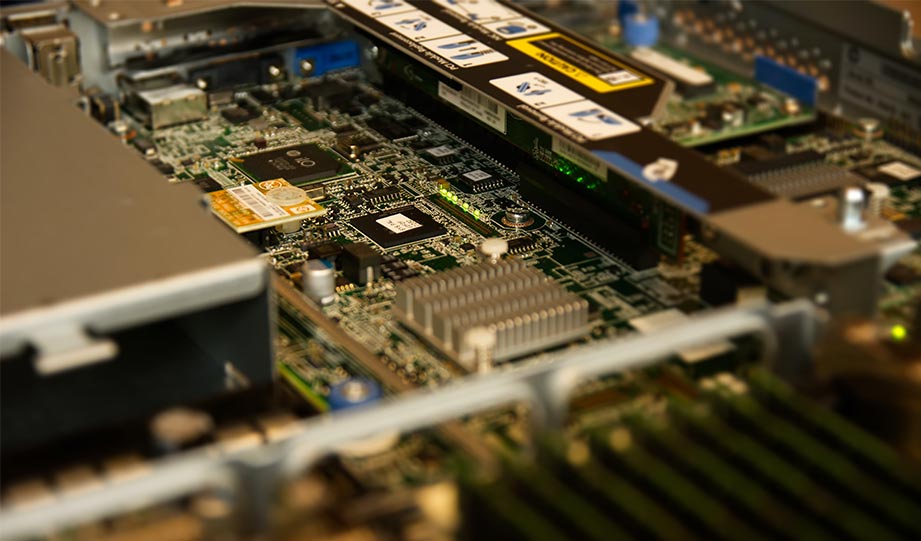 As the U.S. economy recovers from its pandemic stumble, a critical part is in high demand — the computer chips that provide a heartbeat for a range of products that connect, transport, and entertain us.

According to KTVU, there are no quick fixes for this shortage, but chipmakers seem to be gearing up to meet future demands.

“Intel, which for decades has dominated the market for PC chips, recently made waves by announcing plans to invest $20 billion in two new factories in Arizona. Even more significant, Intel revealed said it is starting a new division that will enter into contracts to make chips tailored for other firms in addition to its own processors.”

This is a major change of policy for Intel that puts it close to a business model popularized by Taiwan Semiconductor Manufacturing Co., or TSMC.

To answer the current shortage, TSMC has also committed to spending $100 billion during the next three years to expand its global chip manufacturing capacity.

Currently, the U.S. share of worldwide chip manufacturing is 25% smaller than it was in 1990.