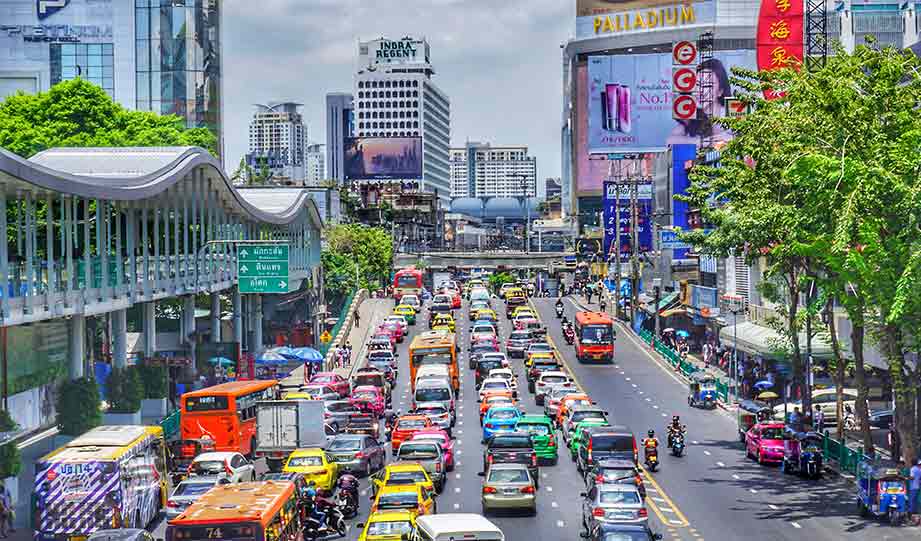 The automotive industry is one of the most developed industries in Thailand, as it accounts for 10% of economic revenue and employs about 850,000 workers. In addition, the sector supports other industries, such as iron, steel, plastic, and petrochemicals.

Thailand also exports cars mainly to other Asian countries, such as the Philippines, Indonesia, and Malaysia.

However, currently, it’s focused on producing combustion-engine cars. But, according to Bloomberg, the government plans to change this by supporting the initiative and becoming a Southeast Asian production hub for electric vehicles.

“Now that the country has set a target date for phasing out combustion-engine cars, the next step for the government will be to facilitate that transition by offering tax incentives, building out the appropriate infrastructure, and developing regulations that promote EV manufacturing. Consumers also need to be incentivized to buy such cars, he added.”

Seeing last year’s market statistics, the country is in a good position to achieve this. While electric vehicles currently make up less than 1% of cars in Thailand, the EV market showed growth during the pandemic and increased 1.4% in 2020, while combustion engine car sales fell by 26%.