An imposing sculpture of G7 leaders shaped like Mount Rushmore but made of electronic waste has been erected in Cornwall awaiting the G7 Summit. 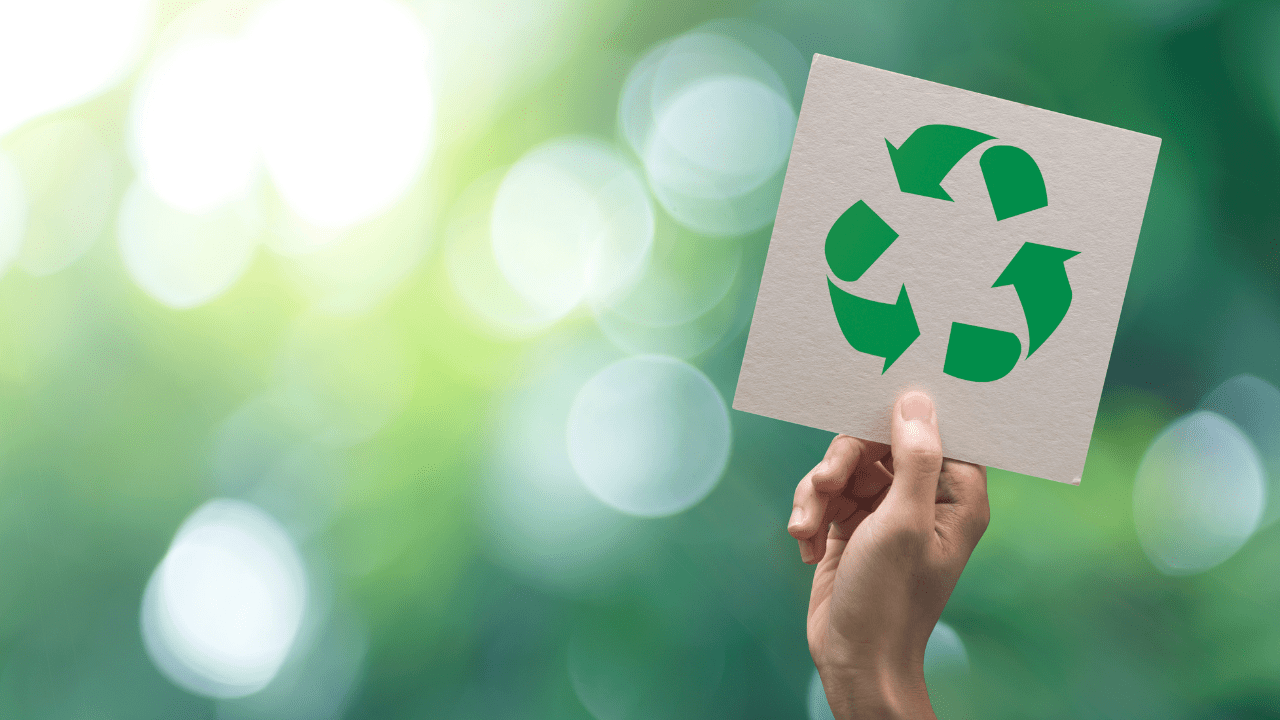 An imposing sculpture of G7 leaders shaped like Mount Rushmore but made of electronic waste has been erected in Cornwall awaiting the G7 Summit.

Named “Mount Recyclemore,” the sculpture reminds us of the damage caused by the irresponsible disposal of electronic devices.

According to BBC, the sculptor Joe Rush believes electronics should be repairable or made to last longer and hopes his sculpture sends this message.

The location for the sculpture was chosen strategically — just across the water from the Carbis Bay Hotel where the summit is to take place this weekend.

Although each and every one of us can do a lot to reduce landfill waste, no one can deny that the leaders of the world’s strongest economies can and should do much more.