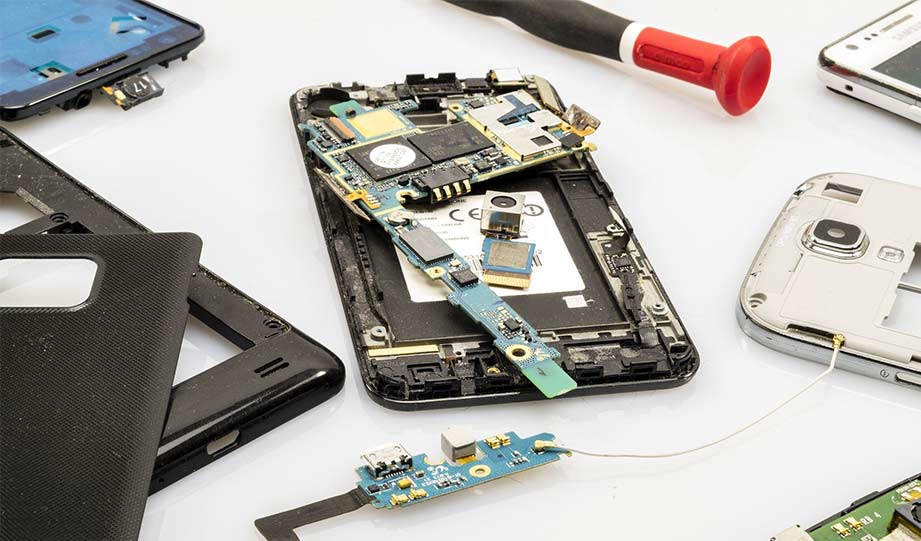 Towards the end of 2020, the European Union took steps to address more than 12 million of electronic waste they produce annually. The European Parliament voted for mandatory repairability scores and several other initiatives, goal of which is to extend the life of consumer electronics.

The initiative is a huge step toward curbing the throwaway culture, which stems from the difficulty of repairing or finding parts for everyday products.

According to GreenBiz, the movement isn’t happening only in the EU but in the US as well.

“Extending the lifespan of American cell phones by just one year would be the carbon-reducing equivalent to taking 636,000 cars off the road. Additionally, repair could collectively save American households $40 billion annually, and fixing easily repairable electronics could create 345,000 stable, local jobs.”

In the US, the movement started with the Critical Medical Infrastructure Right to Repair Act of 2020 and continued with the Democratic Party’s inclusion of the right to repair agriculture equipment. This has expanded to half the states in the union, introducing rights to repair bills for everything from electronics, automobiles to training manuals and tools.

While the manufacturers are opposing these initiatives, even one can significantly impact the rest of the nation.