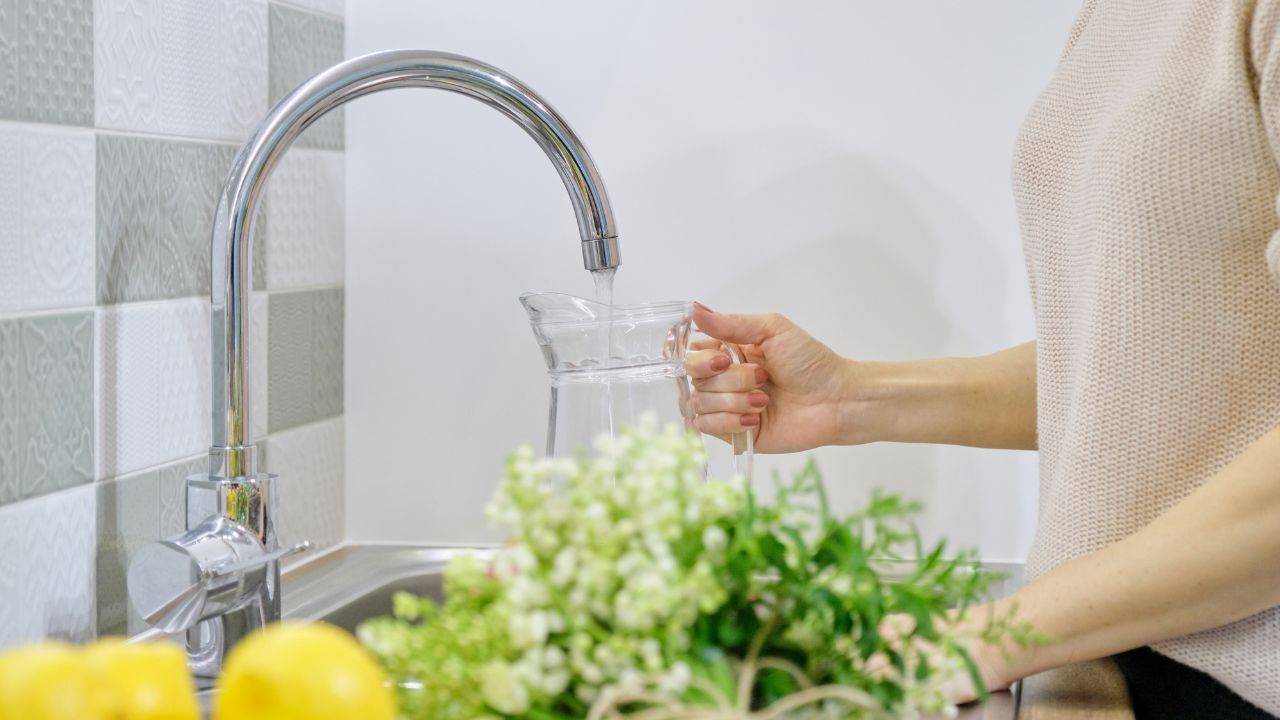 But now, the EPA has announced that repairs, upgrades, and improvements have resulted in a return to safe water.

CNN had some information about what residents experienced for what seemed like a very long two months.

The announcement comes just over two months after Jackson’s residents were launched into a public water crisis as flooding overwhelmed the city’s already troubled water system and the main treatment plant failed, resulting in brown, cloudy water flowing from pipes, a catastrophic water shortage and weeks of boil water notices.

The city has been under a boil notice since July because of this cloudy water and the potential hazards that it posed.

And while the city is still under a state of emergency due to the fallout from the flooding, this is a positive sign that the most essential services are returning to normal.

The lesson for everyone should be that no matter where you live, climate change is having detrimental impacts on what we call normal life. A/nd making the necessary changes and investments now can help to avoid such catastrophic events becoming normal in more cities.