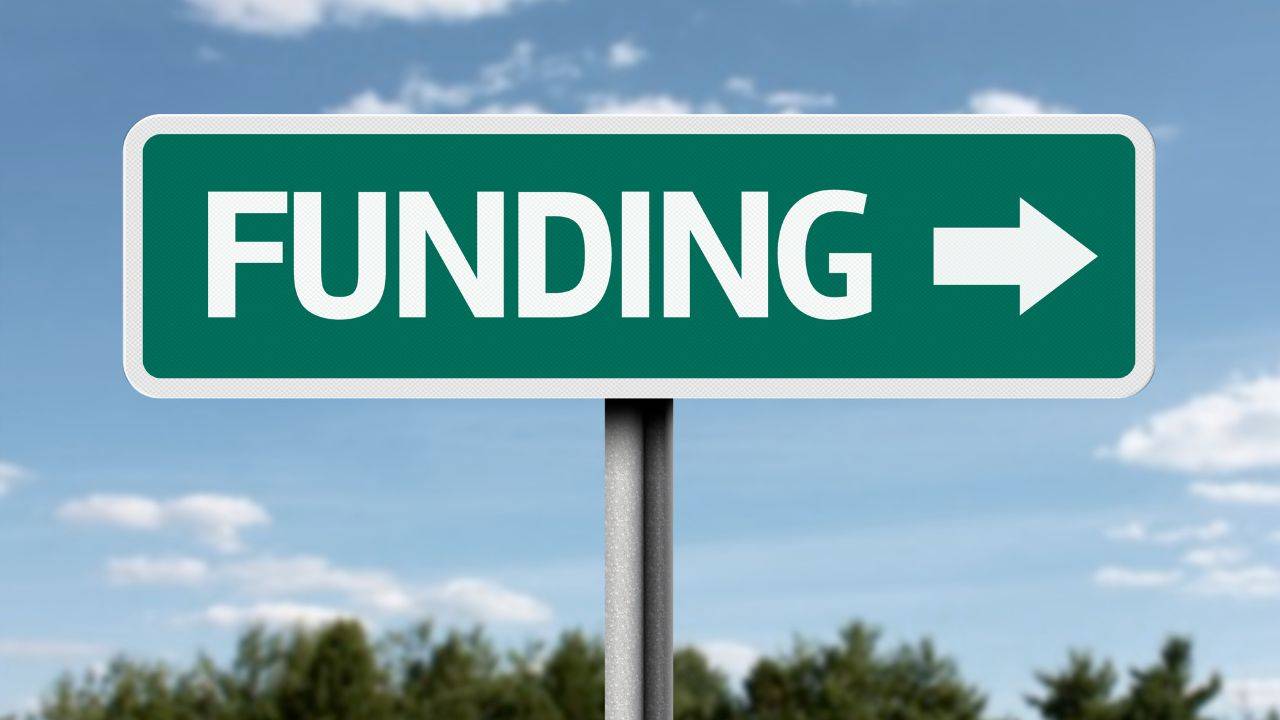 The request came after the summer’s flood-caused breakdown that left 150,000 people without running water for days.

The Associated Press reports that when the grant is added to the federal government’s aid for cities and counties, Jackson will have $71.3 million to upgrade its water and sewer system through seven projects.

Congress passed the sweeping American Rescue Plan Act to tame the public health and economic crises caused by the COVID-19 pandemic. Jackson Mayor Chokwe Antar Lumumba said the funds would help provide reliable drinking water to a city that has periodically lost access to such a basic necessity. “We are grateful for the assistance and will continue to explore all potential funding avenues to achieve this end,” Lumumba said.

Among the seven water and sewer system upgrades, the most critical site is a raw water pump at the O.B. Curtis water treatment plant. The facility fell into crisis after torrential rain fell in August. This slowed the treatment process and depleted supplies in water tanks.

The great news is that the entire state will get over $400 million in two rounds.