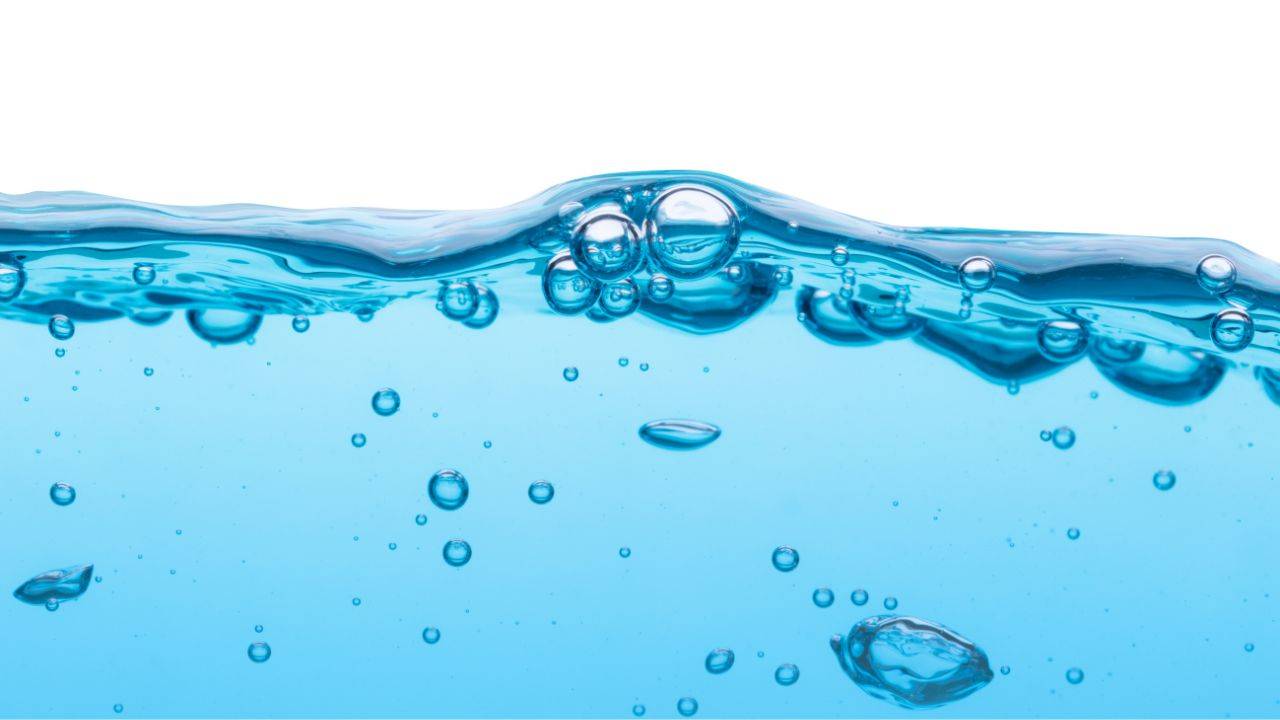 The system can recycle up to 7,500 gallons of greywater from bathroom sinks, showers, tubs, and washing machines per day.

According to the Environmental Leader, Epic Cleantec’s technology captures and treats the wastewater and purifies it for non-potable uses like irrigation, cooling towers, toilet flushing, laundry, and more.

Epic’s approach can help reuse up to 95% of a building’s water, delivering substantial savings on water and wastewater bills and helping cities preserve precious regional water supplies, the company says. The Fifteen Fifty installation captures, filters, and disinfects greywater from showers and laundry, and rainwater from the roof, reusing the highly purified water for toilet flushing.

This milestone comes at the best possible time, as California is struggling with an extended megadrought — the driest period in at least 1,200 years.

The drought has affected broad swaths of regions and industries, so we’re probably going to see more water-conserving solutions like this one in the future.

There are, however, other approaches to the problem.

Scientists at Woodbury University are suggesting a revolutionary idea — instead of getting the water out, we should redesign urban areas to soak the water up and store it for later.

Until that happens, everyone can do their part. Consider replacing your lush lawn with succulents and get some xeriscaping ideas for a drought-resistant garden.