A new study reveals that California can triple its population of endangered sea otters from an estimated 3,000 to almost 10,000 by repopulating the San Francisco Bay. 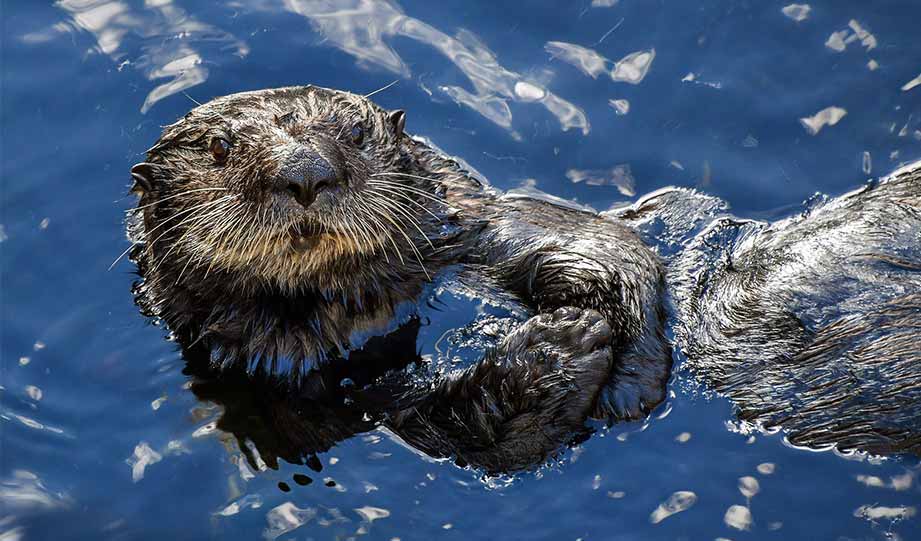 A new study by professors of biology at Sonoma State reveals that California can triple its population of endangered sea otters from an estimated 3,000 to almost 10,000 by repopulating the largest estuary on the coast — the San Francisco Bay.

Assistant professor Brent Hughes, the lead author of the study, said that repopulation would eventually lift the southern sea otter out of the endangered species category.

According to the University of California, current southern sea otter recovery plans don’t include estuaries, as target habitats, which is a mistake, say the authors of the study.

“The dogma, widely reinforced in both the scientific and popular media, is that sea otters do best in saltwater kelp forests,” said Brian Silliman, Rachel Carson associate professor of marine conservation biology at Duke University’s Nicholas School of the Environment and a partner in the study. “But this is based on studies and observations made while these populations were in sharp decline. Now that they are rebounding, they’re surprising us by demonstrating how adaptable and cosmopolitan they really are.”

The new findings tell us that sea otters are not only keystone species on the outer coast, but also an essential apex predator in estuarine habitats.

If otter populations were established inside the San Francisco Bay, they would likely become a top predator and thrive — out of the range of great white sharks that make migrations between the bays and natural repopulation difficult.