0 shares Share 0 Tweet 0 Pin 0 Share 0 As trees grow, they absorb carbon dioxide from the atmosphere and turn it into the wood. But the problem with trees is that they grow only a foot… Read More 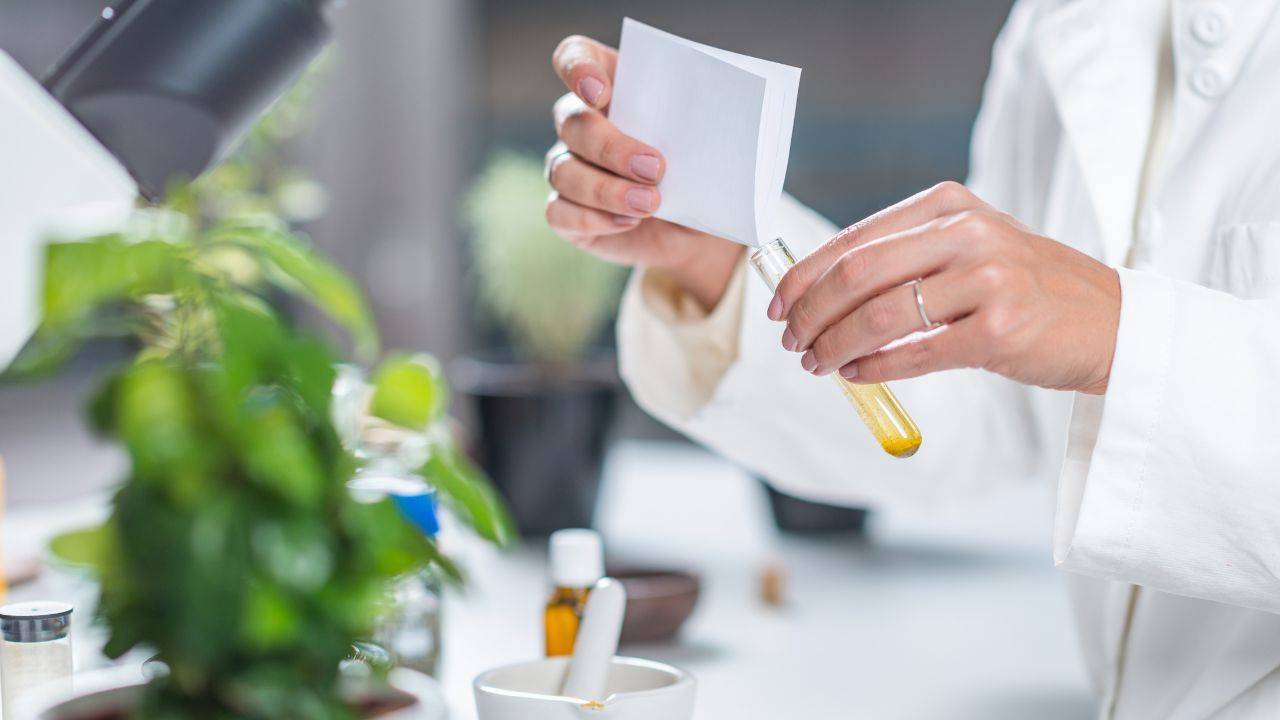 As trees grow, they absorb carbon dioxide from the atmosphere and turn it into the wood. But the problem with trees is that they grow only a foot or less a year.

The problem with climate change is that a lot of damage is already done.

So to actually reverse climate change, we need to invent trees that grow much faster.

According to CNN, a San Francisco-based company Living Carbon says they have genetically modified hybrid poplar trees to grow faster so they can absorb more carbon dioxide.

“The startup says it edits the genes of the trees to speed up photosynthesis, the process that plants use to make food from carbon dioxide and water. This enables the trees to grow faster with the extra energy, according to the company. In one case, a tree it modified accumulated 53% more mass during five months of growth, according to a report Living Carbon published earlier this year.”

At Living Carbon, they say that trees growing this fast could capture 27% more carbon.

Even if we momentarily replaced all coal-fired power plants with solar and wind and started driving only electric cars, the greenhouse gases that we released into the atmosphere for 200 years would still be there.

By 2023, Living Carbon plans to plant about 4 million trees and has already done test plantings on abandoned mine lands.

How many trees have you planted this year?