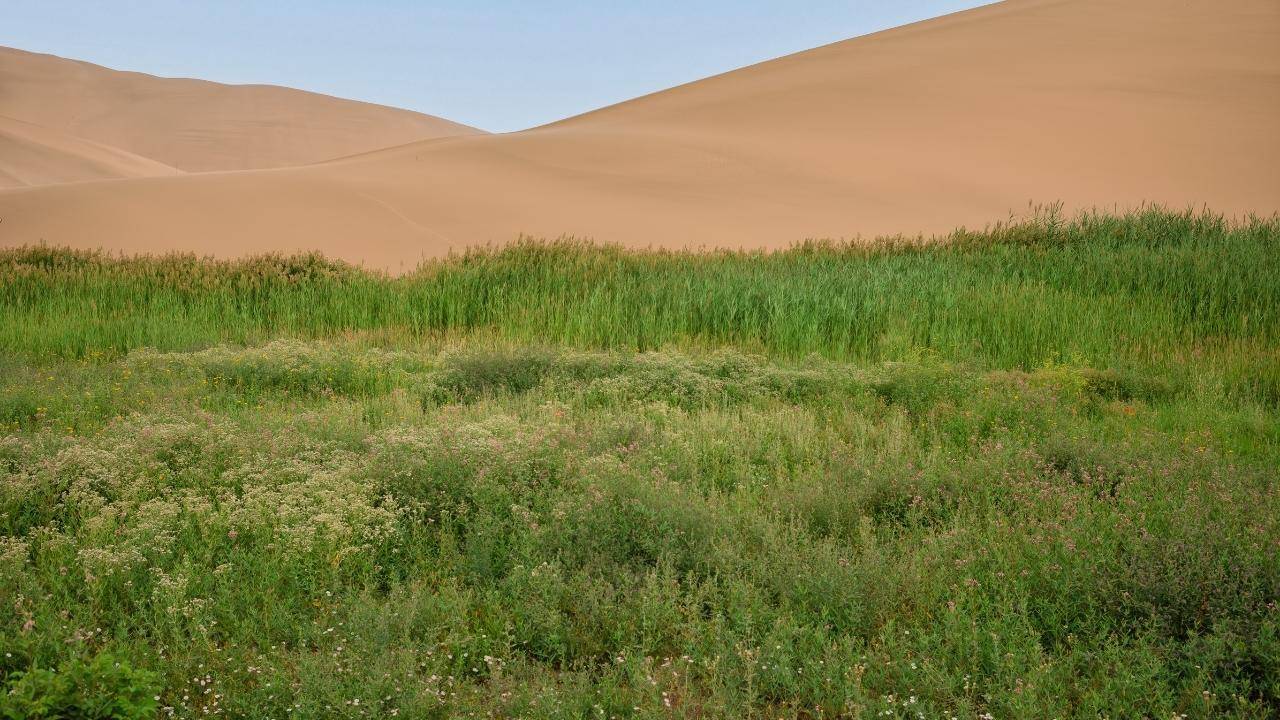 Saudi Arabia and much of the Middle East have been fighting drought conditions for many years. And a new environmental initiative aims to plant a local tree with a very long tradition to combat the effects of climate change.

The Saxaul tree is one of the few plants that thrive in dry conditions and has provided shelter for animals and humans in the area for thousands of years. Not only does it withstand the dry conditions, but it also produces more seeds the drier it gets.

Reuters has reported some details about the plan for planting more of these trees in the coming years.

“The kingdom aims to plant 10 billion trees in the coming decades as part of an ambitious campaign unveiled by its de facto ruler Crown Prince Mohammed bin Salman last year. The country also plans to work with other Arab states to plant an additional 40 billion trees across the Middle East.”

The benefit of this project should also help to better bind the sandy soil and reduce the amount of sand picked up by winds to produce sandstorms. It could become a great natural defense. 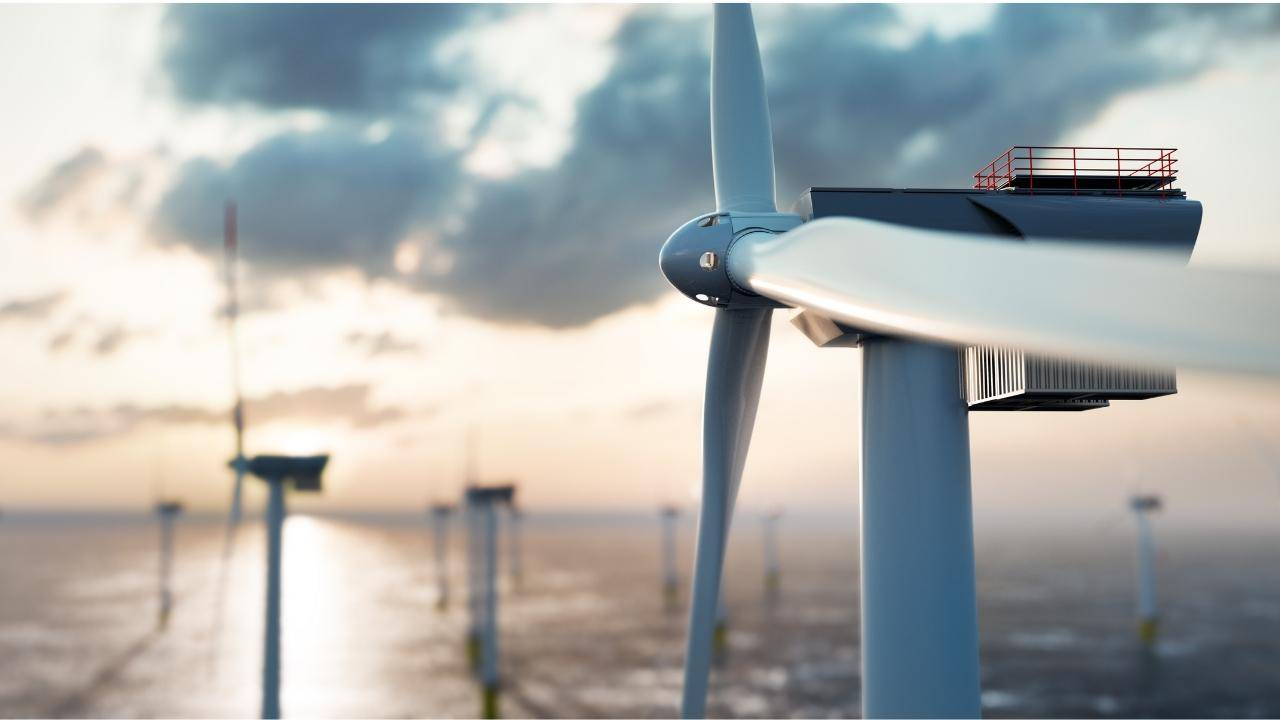