The US Senate just passed a conservation act titled the “Great Outdoors Act” which will give $900 million in funding to Land & Water Conservation Fund and protect it from future monetary diversions. 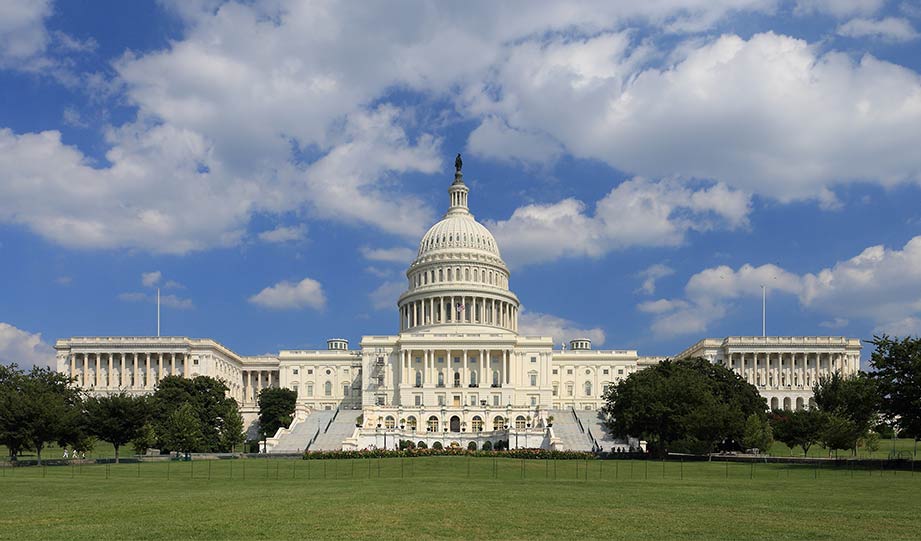 The Land & Water Conservation Fund (LWCF) was created in 1964 in an effort to protect natural resources and land on US soil. However, its funding was frequently directed into other areas depending on the pressing political issues of the era.

Nonetheless, as the reality of climate change is better understood, the LWCF is now being taken more seriously.

The US Senate just passed a senate conservation act titled the “Great Outdoors Act” which will give $900 million in funding to LWCF and protect it from future monetary diversions.

In an unusual show of solidarity, Reuters reported that both major political parties had overwhelming support for the act, “The 73-25 vote in the Republican-led chamber was a rare bipartisan effort led by Republican Senators Cory Gardner of Colorado and Steve Daines of Montana, as well as Democrat Joe Manchin of West Virginia.”

It’s there one thing that needs bipartisan support, it’s securing the future of humanity. I think we can all agree on that, no?