Yellen Pledges To Use ‘Full Power’ of U.S. Government To Fight Climate Crisis

Treasury Secretary Janet Yellen said that the U.S. government will muster all of its resources to address climate change in difficult times. 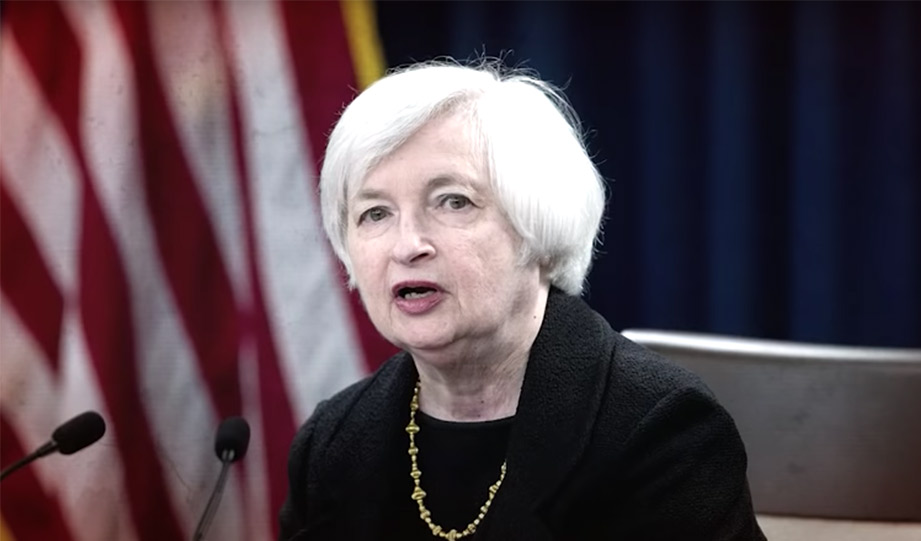 Treasury Secretary Janet Yellen said that the U.S. government will muster all of its resources to address climate change in difficult times when the country is recovering from the COVID-19 pandemic.

President Joe Biden has already given the Treasury Department the task to use the “vote and voice” of the United States to push towards emissions reduction goals.

According to U.S. News, Yellen repeated the commitment to tackling climate change and reducing global poverty in a meeting with Christian and Jewish religious leaders and Jubilee USA Network, a non-profit that advocates for debt relief.

She "stressed that the global poor are the least responsible for climate change, but will suffer most from it," Treasury said. "She noted that the Administration is committed to using the full power of the U.S. federal government to address climate change as part of the Build Back Better plan."

Yellen also said there is a potential new allocation of the International Monetary Fund's emergency reserves, or Special Drawing Rights (SDR), as part of a wider relief package to low-income countries.

Yellen’s support reversed the Trump administration’s opposition to tackling climate change. The U.S. support is critical for SDR allocation this year because it is the IMF’s largest shareholder.