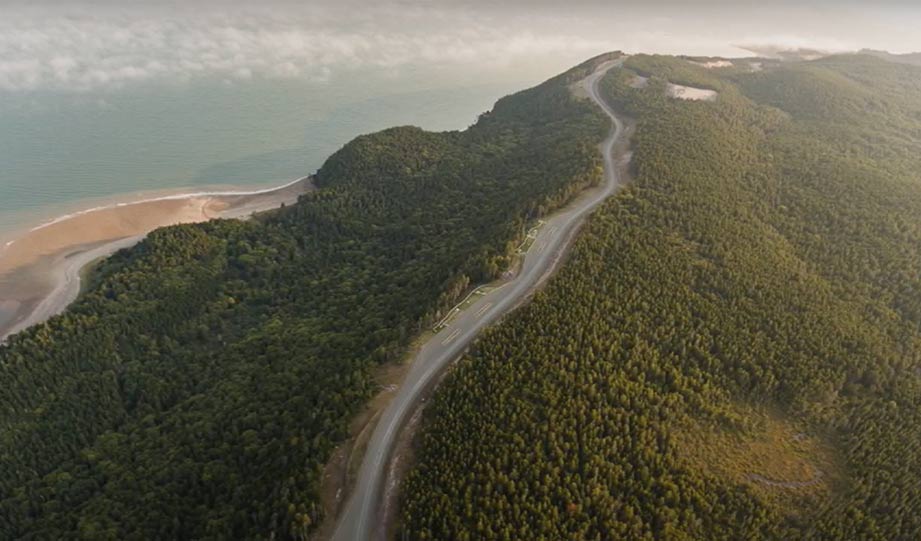 The Great Trail spans over 14,864 miles, across all 10 provinces and two of the three territories from St. John’s in the East to Victoria in the West.

The world’s longest hiking trail took over 25 years to complete.

Since volunteers working within local conservation groups or governments did most of the job, it's also the largest volunteer project in Canadian history.

According to Treehugger, the Great Trail is promoted as a super-linked-up cycling route, but different modes of transport are required or recommended along different stretches.

And indeed, individual sections of the trail are open not only to cyclists but also hikers, horseback riders and cross-country skiers. Significant portions, such as the Lake Superior Water Trail and Mackenzie River Trail, can only be navigated by kayak or canoe. In fact, 26 percent of the Great Trail travels across water.

Motorized vehicles are banned along the Great Trail, which certainly came as great news for environmentalists, but snowmobiles are allowed on certain sections.

Snaking over mountains, lakes, plains, coastal islands, and frozen tundra — the trail covers almost every sort of terrain and topographical feature in the Canadian wilderness.