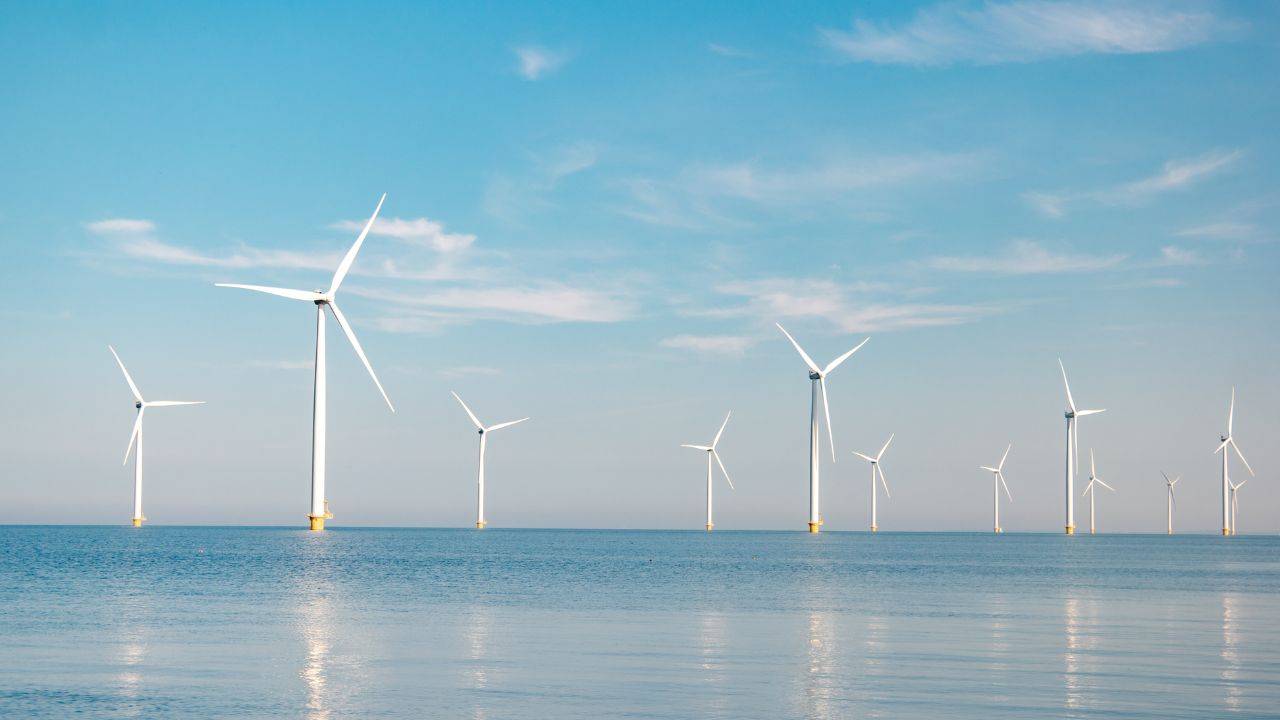 The world’s largest wind farm, located off the coast of Norway, became operational last Sunday. The wind farm was constructed by a Norwegian state oil company, Equinor, with the purpose to power the company’s North Sea oil and gas production.

“I am proud that we have now started production at Hywind Tampen, Norway’s first and the world’s largest floating wind farm,” Equinor’s executive vice president for Projects, Drilling and Procurement Geir Tungesvik said in a statement. “This is a unique project, the first wind farm in the world powering producing oil and gas installations.”

According to Equinor, the wind farm will reduce emissions of carbon dioxide by 200,000 tonnes per year, and will give about 35% of the company’s electricity needs.

Currently, most of Norway’s energy comes from renewable sources, but the country exports oil and gas. Still, scientists warn that 19 countries, including Norway, have to stop oil and gas production by 2034 if we’re to limit global warming to 1.5 degrees above pre-industrial levels.