0 shares Share 0 Tweet 0 Pin 0 Share 0 An offshore local nursery at Fitzroy Island on the Great Barrier Reef reports corals have spawned. This is the first time ever this has happened. The coral was… Read More 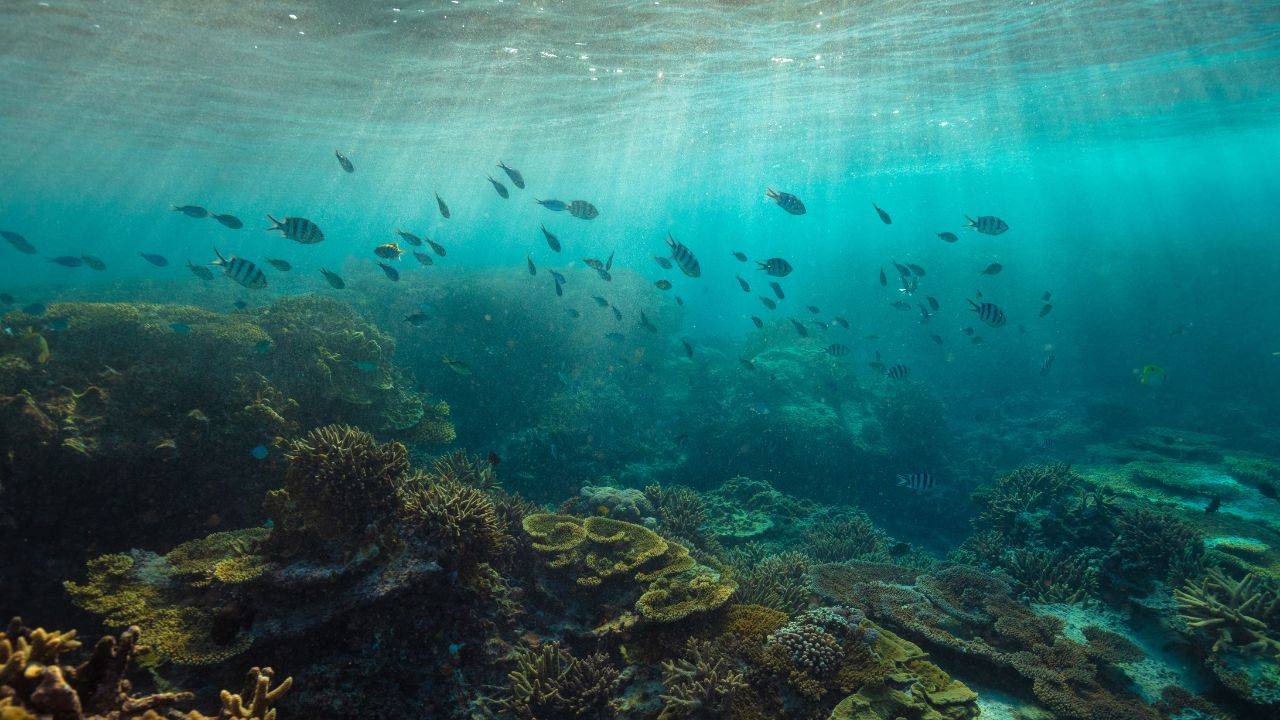 An offshore local nursery at Fitzroy Island on the Great Barrier Reef reports corals have spawned. This is the first time ever this has happened. The coral was planted four years ago.

According to the Guardian, Acropora corals, about one meter in diameter, spawned at the nursery site. Marine biologists and volunteers grew different kinds of corals on underwater frames. The frames were planted on the reef in 2018.

“Azri Saparwan, a marine biologist at RRF, described the spawning as “a beautiful milestone” that was contributing to the recovery of corals. The Fitzroy Island corals were grown from fragments that had survived a mass bleaching event, with the hope that they would be resilient to marine heatwaves in the future. “We always know climate change is the biggest threat,” Saparwan said.”

Coral spawning happens every year. Several species release sperm and eggs and billions of bundles find their way to the surface, where they fertilize and turn into larvae. These larvae settle and become new colonies.

The biggest challenge to reef restoration is the small scales the biologists work on. It’s estimated that improving only 1% of the Great Barrier Reef requires growing 250m large corals.

The good news is there are 33 coral nurseries, each of which has around 100 corals. These projects can make a difference in localized scales and aid the reef’s health.