California City Plans to Use the Floods to Recharge Dry Land 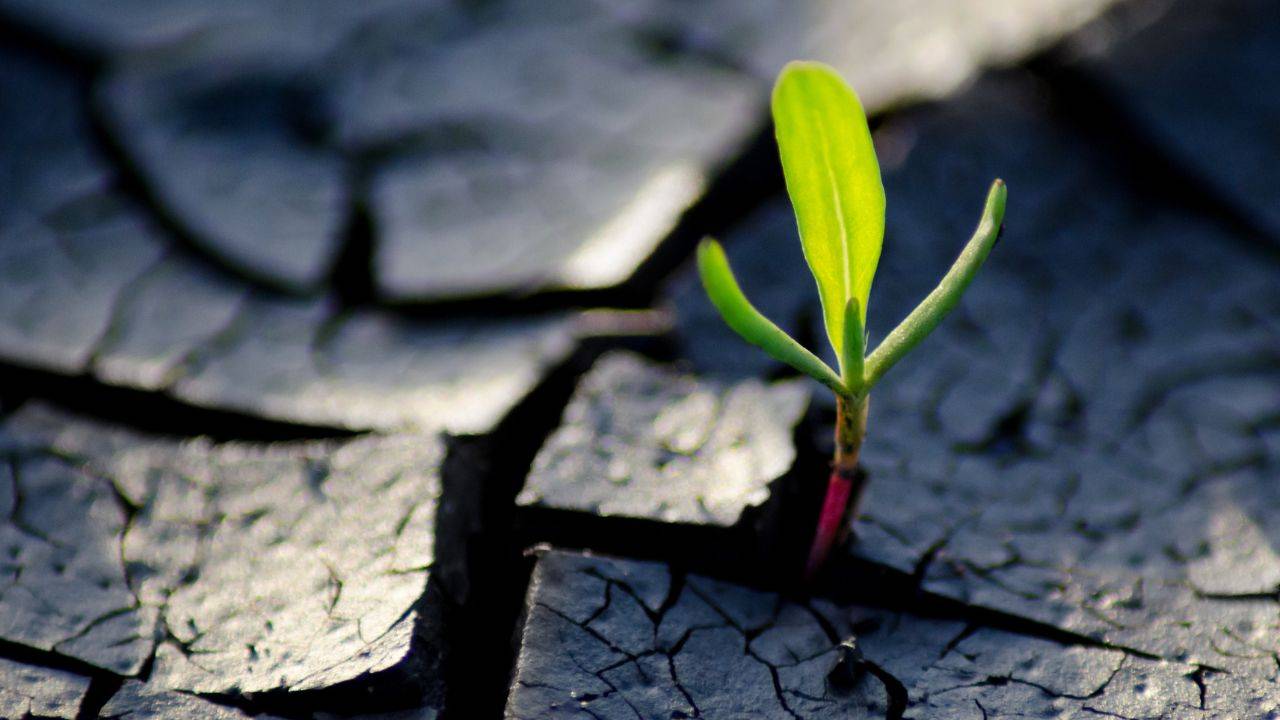 Farmers in Huron, a California city, plan to turn unused fields into ponds. The ponds can hold water in wet years and recharge the groundwater.

Water is traditionally stored in dams and reservoirs, but these can damage the environment.

“In the state’s Central Valley, water was so scarce this year that the city of Huron had to buy it on the open market. That led to a bill hike for the city’s 7,000 residents. And that’s in a city that Mayor Rey Leon says is already one of the state’s poorest. “To have such a high cost on something that's so critical for life is just mind-boggling."

The pond project, also called the recharge system, plans to harness floodwater that normally goes out to the sea or damages the towns and crops.

Huron ways they have room to store about 326 billion gallons of water, which is enough for two million households per year.

This is only one of over 300 projects proposed by California water agencies.