Biden Administration approves two new large-scale solar farms in the public lands in the Californian desert to generate up to 465 megawatts of power. 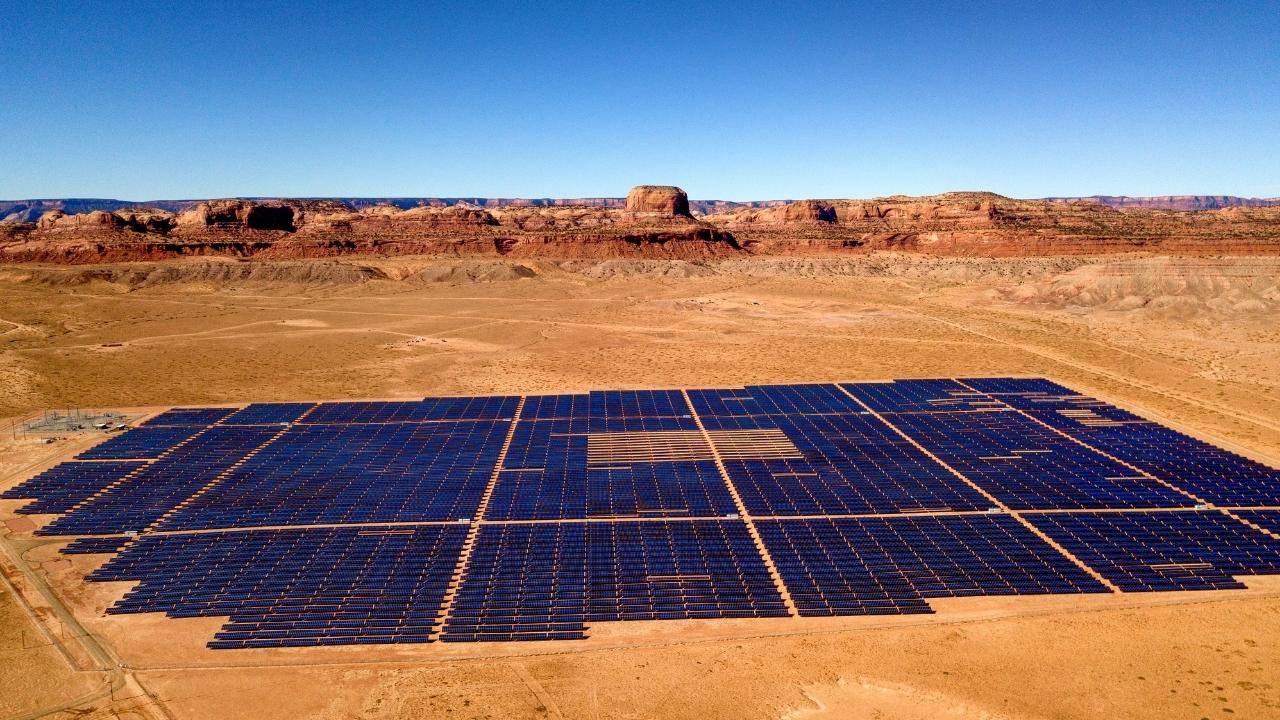 Good news for the renewable energy enthusiasts — the Biden Administration announced on December 21, 2021, that the government has approved two new solar farms in eastern Riverside County.

The solar farm projects, the Arica and the Victory Pass projects can generate up to 465 megawatts of electricity and could store up to 400 megawatts of power.

These two projects are part of the Bureau of Land Management’s (BLM) commitment to fight back the dangers of climate change. Also, BLM wants to support Congress’ Energy Act 2020 that wants to permit 25 gigawatts of clean energy projects on the public lands no later than 2025.

This recent solar project approval also shows the Government’s determination to stop the over-reliance on the use of fossil fuel for electricity generation.

Renewable energy projects like Arica and Victory Pass on public lands create good-paying jobs and are crucial in achieving the Biden-Harris administration’s goal of a carbon pollution-free power sector by 2035.

However, not everyone is happy with the decision of building large-scale solar farms in California. For example, Democratic politician Senator Joe Manchin of West Virginia is fully against the Build Back Better Act, which is a $555 billion bill to transition away from Fossil fuels.

Political shenanigans aside, the approval of solar projects is certainly a good piece of news for all of us. The BLM also informed us that the organization is planning to approve another solar project in California. Together, these three projects could generate about 1 Gigawatt of power and power more than 130,000 homes.