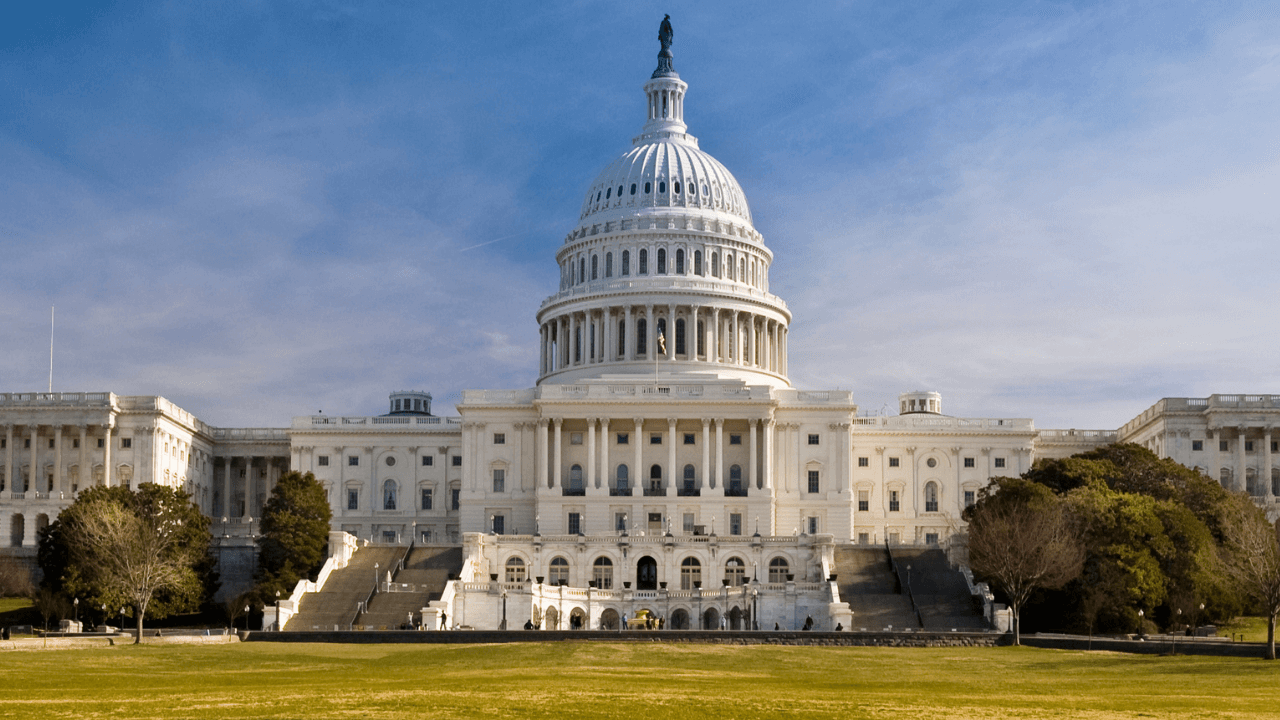 After what appears like endless months of negotiation and constant changes of provisions in the Build Back Better Act, the U.S. House of Representatives has finally approved the wording of the act that could see major investments to combat climate change.

The bill was put together by the Biden administration and created one of the largest ever investments in renewable energy that America has ever seen.

An Environmental Energy Leader report had some more details of how this money will make a change.

“Of the $555 billion earmarked for climate goals in the legislation, $320 billion will go toward clean energy tax credits. That money is intended to spur clean energy creation such as wind and solar implementation, energy storage, clean energy manufacturing and use of electric vehicles.”

Large portions of the remaining funds will go directly into strengthening the renewable energy infrastructure to make it more robust for future demands.

Major corporations in the clean energy sector have been calling for such a bill for many years and have all welcomed the fact that they are now going to receive the attention they deserve.