An effective measure or “a band-aid on a broken leg”? One thing is certain — conserving the Great Barrier Reef will require action on multiple levels. 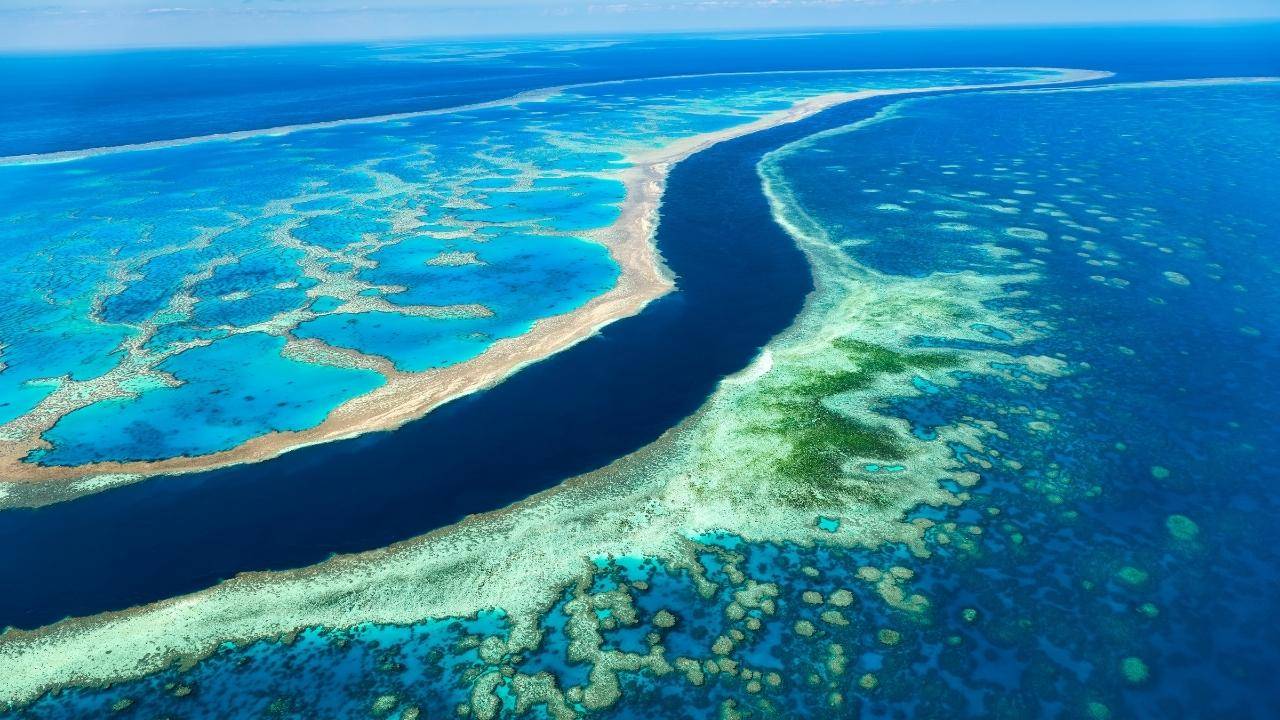 The Australian Government has pledged an equivalent of 1 billion Australian dollars ($700m) to protect the Great Barrier Reef. The decision came months after the site narrowly escaped ending up on the UN’s cultural agency’s “danger” list due to the effects of climate change.

The Aussie PM Scott Morrison announced the decade-long conservation package, only days before the UNESCO deadline for the report on the reef’s state of conservation.

In a letter published last July, 13 public figures -- actors, former politicians, and journalists -- urged leaders to act fast and "save" the reef.
"We urge the world's major emitters to undertake the most ambitious climate action under the Paris Agreement," the letter read. "There is still time to save the Great Barrier Reef, but Australia and the world must act now."

The situation with the Reef is more than serious. In July UNESCO launched a debate whether the site is “in danger” — which means under threat and at risk of losing its World Heritage status.

Although $700 million is a hefty sum, the Australian Climate Council, which is independent of the government, shares little enthusiasm for Morrison’s pledge.

Climate scientist and Professor of Biology at Macquarie University, Professor Lesley Hughes said that unless we cut emissions deeply this decade, the $700 million will be “a band-aid on a broken leg”.

We can only hope that this pledge would soon be followed by a new one — aimed at reducing carbon emissions and single-use plastics.