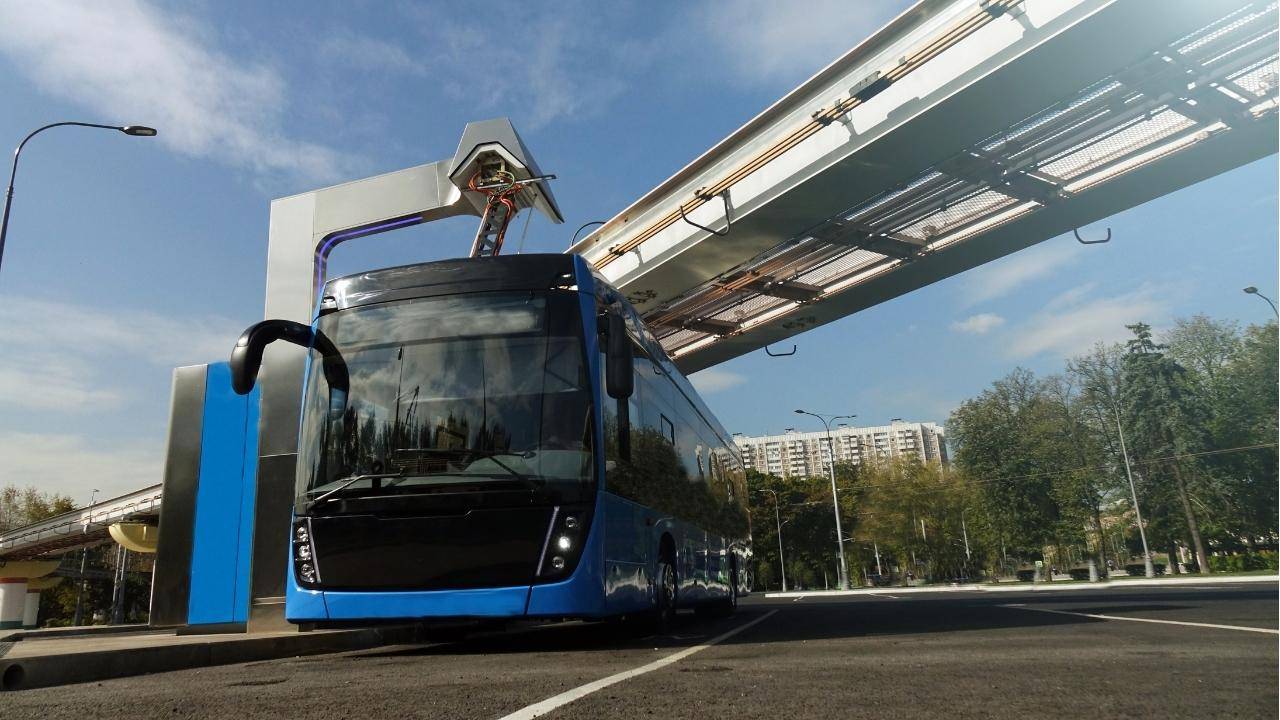 Nobody saw it coming but the city of Moscow has been lowkey updating its public transit fleet. Even a year ago, the city had only 600 electric buses serving the citizens with the commute. Now, within just a year, the number has hiked up to 1,000!

The city officials of Moscow saw immense potential for going fully electric. Not only they can save a lot rubles, but also can help the environment with this approach.

Wait, it gets better!

The city plans to add another 600 buses to the public transit fleet by this year. And, 600 more in 2023. At this rate, they will ultimately reach their goal of making the entire fleet electric by 2030.

Maksim Liksutov, the Deputy Mayor of Moscow for Transport

This rapid adoption of electric buses has reduced carbon emissions by 600 tons in the last 3 years!

Moscow is now the top city in Europe for having the highest number of electric buses.

However, the city is still far behind Shenzhen — the tech hub of China. Shenzhen boasts of having 16,000 electric buses and 22,000 electric taxis.