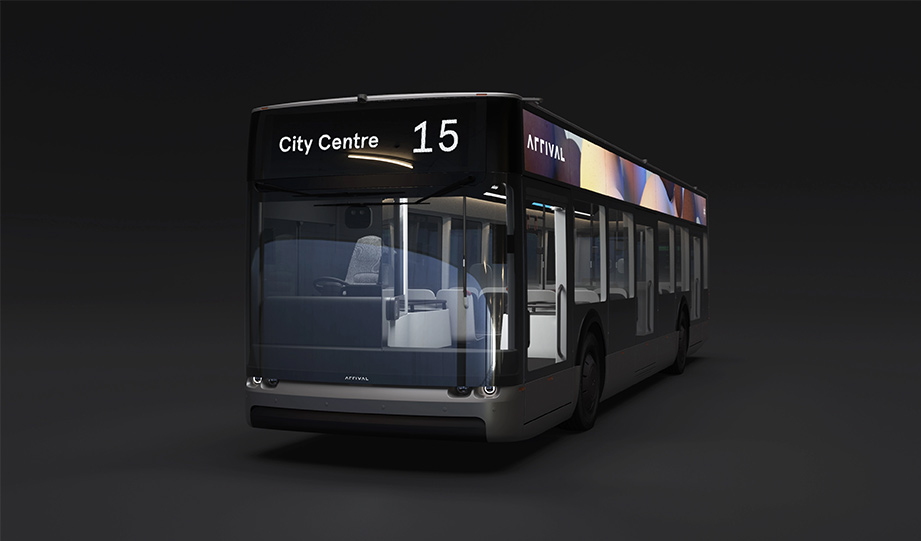 The cleverly named British bus manufacturer called Arrival will be making a major step forward in its business with the first commercial test trials of its fully electric lineup of buses.

By the fall of this year, the first production (not prototype) vehicles will hit the streets of the UK for full trials with paying passengers.

It’s an incredible start-up story for a company that has attracted millions of pounds of investment funding.

A report in The Guardian had some pretty impressive financial details to share.

“The trials are the latest step in the rapid expansion of Arrival, which has attracted investment worth hundreds of millions of pounds to build battery-powered vans and buses with zero exhaust emissions. The company, still yet to start full production, hopes that by 2024 it will make revenues of about $3.1bn (£2.2bn) from bus sales, along with about $10.9bn from vans.”

The news of these trials also brought an announcement of major investments in new manufacturing facilities around the UK to keep up with the expected demand.

Not only is this a great success story for proactive solutions against climate change, but the business opportunities should bring about many other manufacturers in this very profitable industry.