Chemists Are Getting Closer to Green Plastic Technology

Chemists at the University of California, Berkeley, are close to developing a plastic technology that doesn’t use fossil fuels and releases little or no CO2. 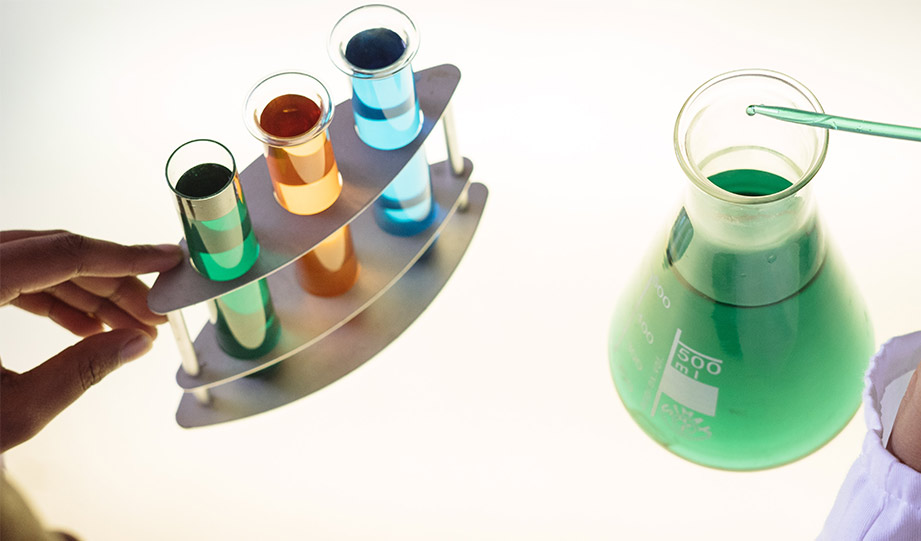 Scientists have long been working on a plastic technology that doesn’t use fossil fuels and releases little or no CO2.

For example, the electrochemical cells technology uses water and waste CO2 from industrial processes, but also depends on alkaline additives.

These additives take large amounts of energy to make, so the process is hardly sustainable.

However, researchers are not giving up.

According to ScienceMag, chemists at the University of California, Berkeley, are close to overcoming the alkaline additives hurdle.

“One advance links two electrochemical cells in tandem to bypass the problem altogether, and another turns to an enzyme-like catalyst to generate a desired chemical without consuming alkaline additives. The plastics industry isn’t about to abandon fossil fuels for CO2 and renewable electricity, but the field is picking up steam,” says Feng Jiao, an electrochemist at the University of Delaware, Newark.”

Electrochemical cells work like batteries in reverse — instead of converting chemical energy into electricity, they use electricity to make chemicals.

A team led by Edward Sargent, a chemist at the University of Toronto has been experimenting with a device called a solid oxide electrochemical cell.

It uses high temperatures to convert CO2 to CO and can be powered by renewable electricity. CO is then processed in another electrochemical cell that produces ethylene, a chemical used to make a range of plastic commodities.