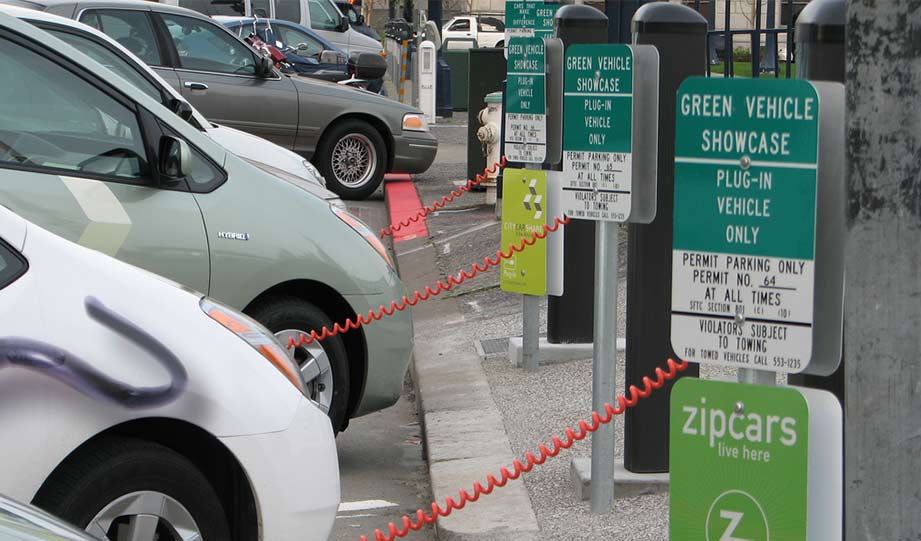 Biden said that the electric vehicles for the government will be made here in America by American workers.

According to Reuters, Biden criticized existing loopholes that allow vehicles to be considered U.S.-made when purchased by the government, even if they have significant overseas-made components.

Biden said he would close “loopholes” that allow key parts like engines, steel, and glass to be manufactured abroad for vehicles considered U.S. made. The White House did not immediately answer questions about over what period Biden planned to replace current vehicles. It could cost the U.S. $20 billion or more to replace the fleet. Biden’s “Buy America” executive order signed Monday does not direct the purchase of electric vehicles.