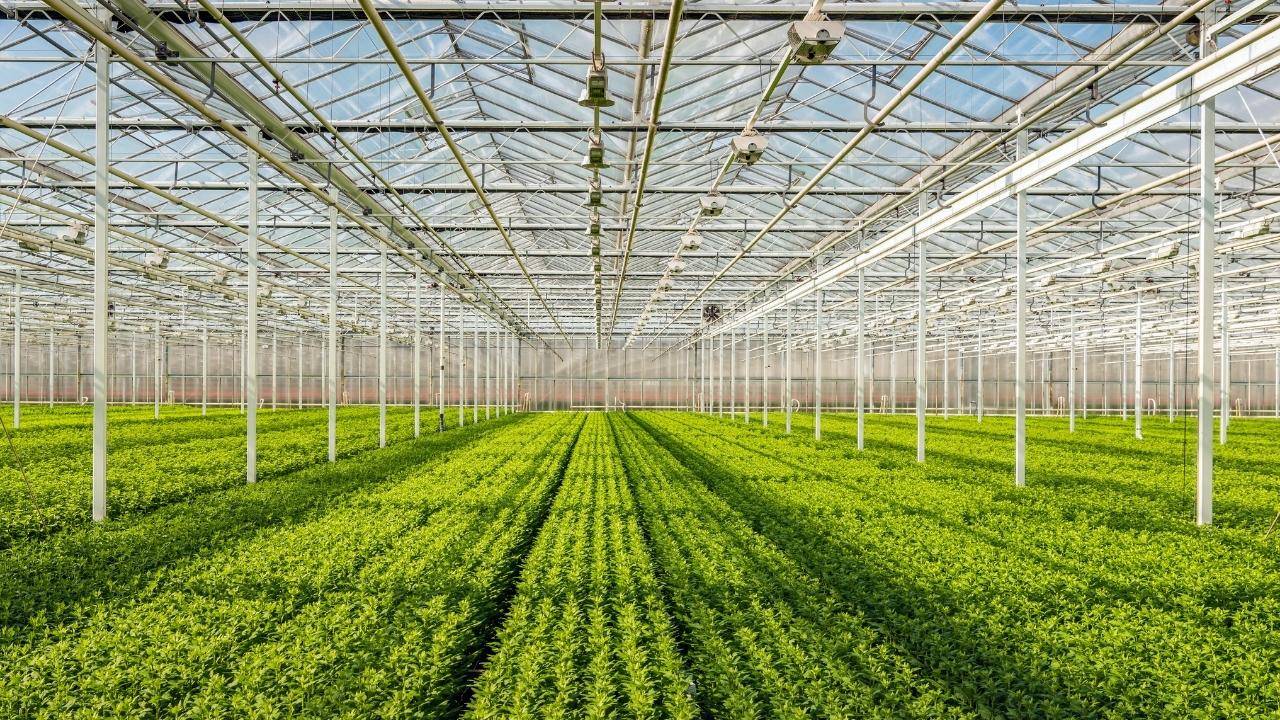 Dong Jianyi, a Chinese agronomist has helped a Canadian greenhouse-based farm save tons of money by using a traditional Chinese farming method.

Each year, Canadian commercial greenhouses need a massive amount of electricity to grow fresh vegetables in harsh cold conditions. Otherwise, it becomes really hard to regulate the temperature inside the greenhouses.

Just like Canada, parts of China get really cold and dark in winter. The Chinese local farmers rely on passive greenhouses that mostly rely on solar energy. Despite the large upfront build cost, the farmers can save money at the end of the day by going with solar energy.

In north China, it also gets really cold and pretty dark in winter, but people can grow year-round. Where I lived in China, there were so many passive solar greenhouses. But in Canada, I didn’t see any on the commercial scale.

To prove his theory, Jiyani has built Fresh Pal Farms which is now the biggest passive greenhouse in Canada. His 300-feet long and 30-feet wide greenhouse has an interior space of 10,000-square feet. The good news is that greenhouse has successfully maintained 82°F temperature while the outdoor temperature was 20°F.

We can also implement the same concept and go for large-scale passive greenhouse in the U.S.

One Comment on “Chinese Passive Greenhouse Technique Can Save Electricity”

Іt’s really a cool and helpful piece of information. I am satisfied that you just shared this helpful information