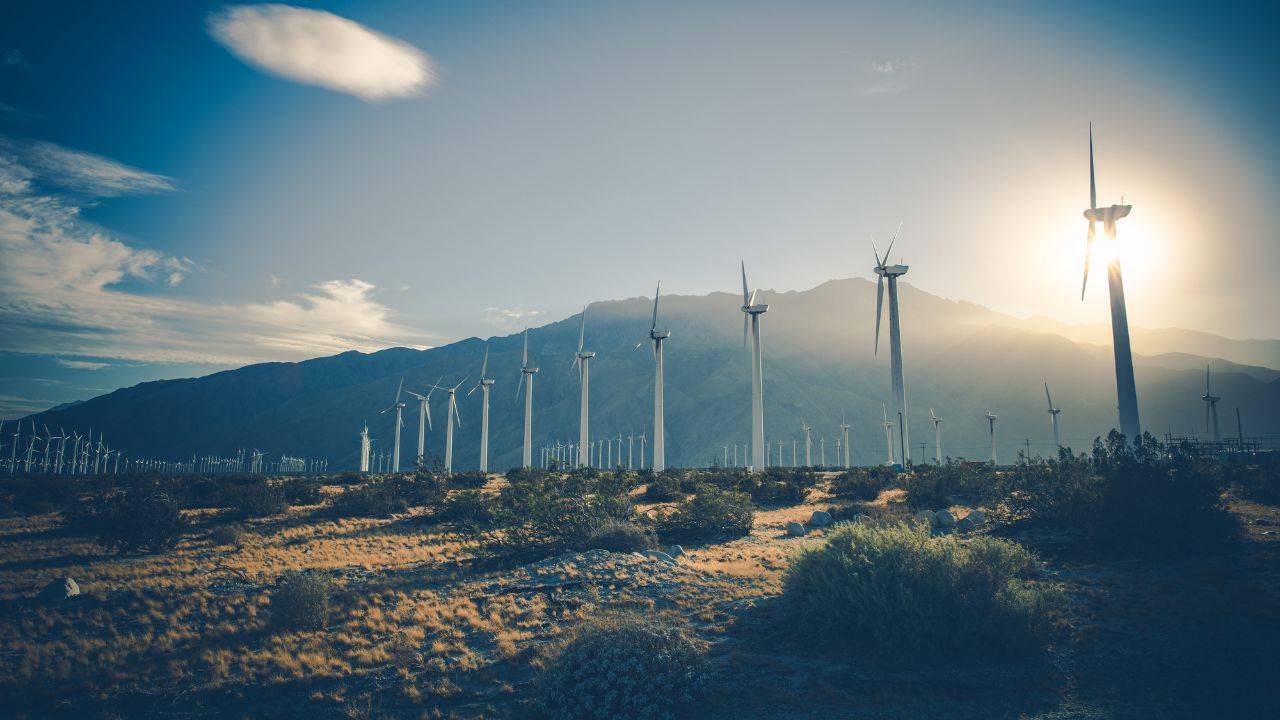 Mexico has pledged to add an extra 30 gigawatts of renewable energy capacity by 2030.

Reuters reports that Mexico’s new geothermal, wind, and hydroelectric capacity would double the country’s renewable capacities from 30 GW at the end of 2021 while boosting solar and wind capacities to 40 GW.

"This new national renewable goal will be a foundation for achieving Mexico's updated nationally determined contribution," the ministry said, a week after Mexico said it would raise its emissions reduction target for the first time since 2016. The new goals would also see Mexico, a major car manufacturing hub, sell 50% zero-emissions vehicles by 2030.

The United States is looking forward to the plan and intends to work closely with Mexico by helping incentivize the investments.

The US is the world’s No.2 greenhouse gas emitter and is negotiating tighter state control over Mexico’s energy sector. The US argues that its neighbor's policies hinder private renewable projects.