$20B-Heavy Coalition to Move Indonesia Away From Coal 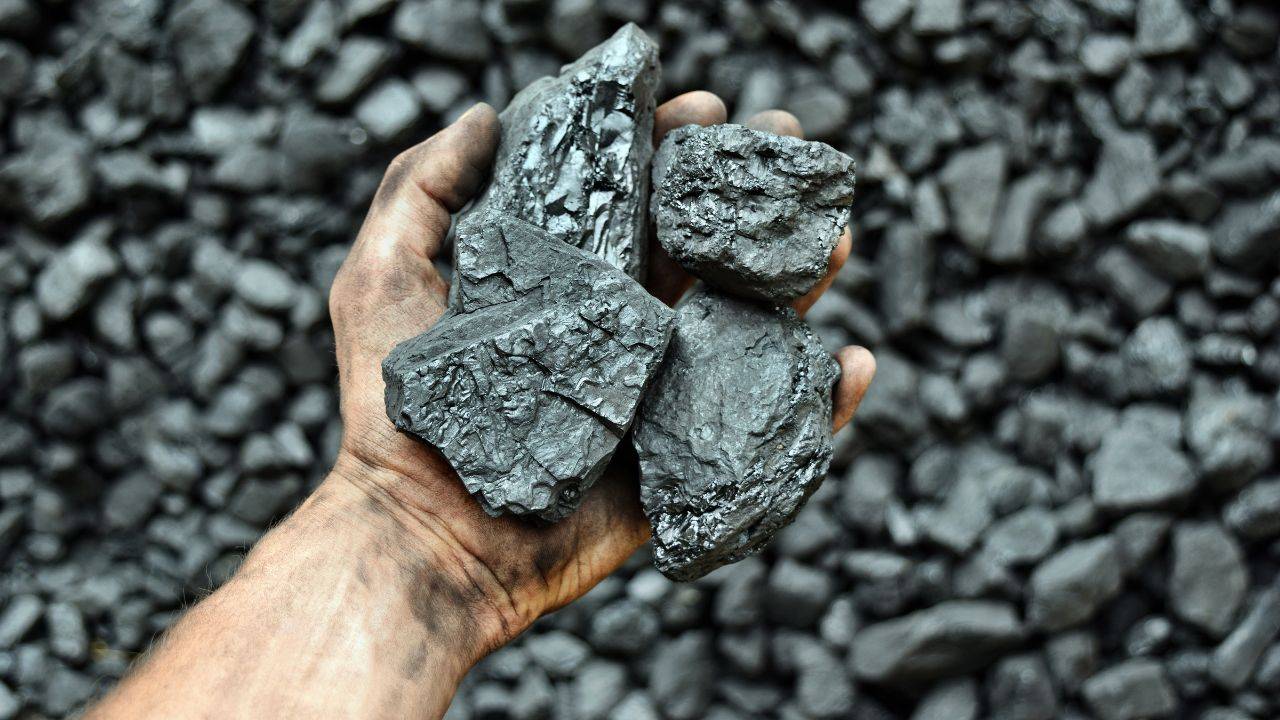 A coalition of countries is ready to mobilize $20 billion of public and private funds to help Indonesia shut down coal plants and accelerate the sector’s peak emissions date by 2030.

The Indonesia Just Energy Transition Partnership (JETP) is probably the single largest climate finance transaction and it’s led by the US and Japan.

According to Reuters, Indonesia has committed to capping power sector emissions at 290 tonnes by 2030 and reaching net zero emissions in the power sector by 2050.

The plan will eliminate 300 million tonnes of greenhouse gas emissions through 2030 and a reduction of well over 2 billion tonnes through 2060, the partners said in their statement. "Indonesia is committed to using our energy transition to achieve a green economy and drive sustainable development," President Joko Widodo said in a statement. "This partnership will generate valuable lessons for the global community."

The United States and Japan are leading the effort on behalf of the other G7 members – Britain, Canada, France, Germany, and Italy, as well as partners Norway, Denmark, and the EU.

As a result, Indonesia with a population of 276 million will become less dependent on coal, which will pave the way for new jobs in the green energy sector.

Such partnerships show the initiative of world leaders to stand up to the climate agreements and help other economies reach their carbon emission goals.

We share only one planet and only through joint effort can we reverse climate change.