40+ countries sign the coal pledge — a promise to stop investing in new coal power and phase out coal use by 2040. 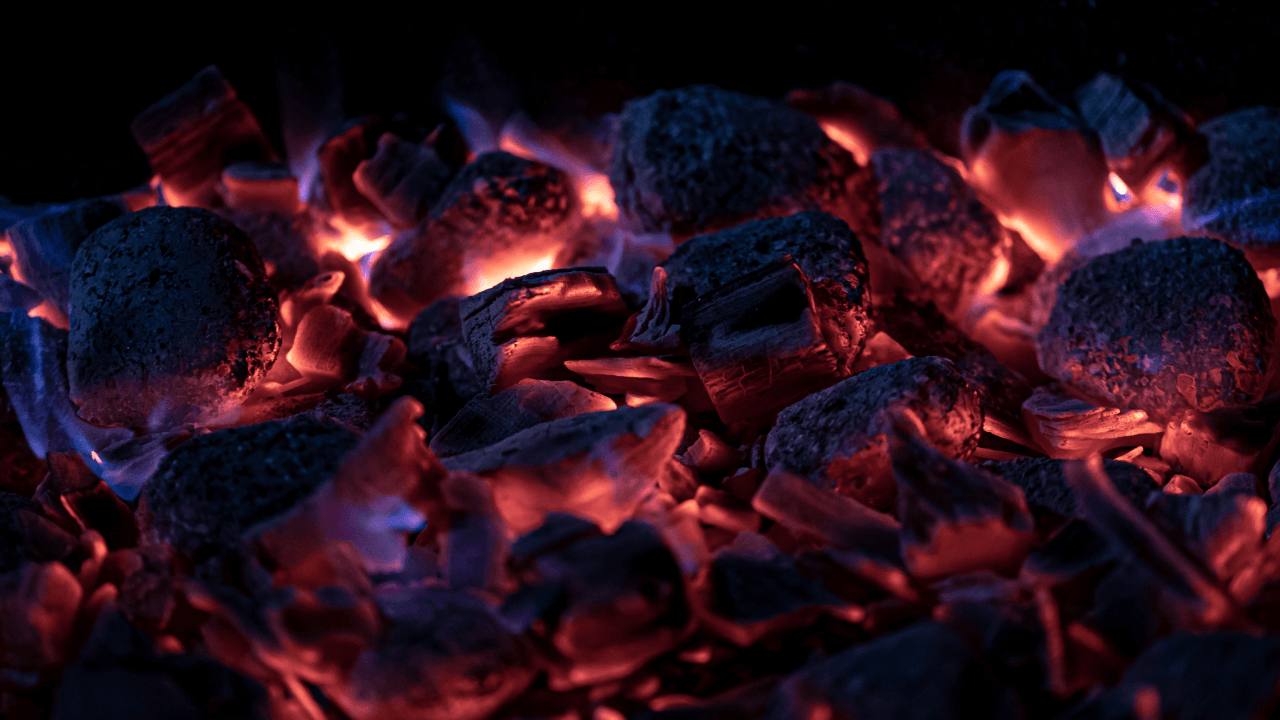 More than 40 countries that attended the COP26 summit in Glasgow have pledged to quit coal.

Some of the biggest coal-using countries, such as Poland, Chile, and Vietnam, have all made the commitment.

A coal pledge means that all pledge signatories plan to end investing in new coal power generation, both in their countries and internationally.

According to the BBC, these countries also plan to phase out coal power in the 2030s for the major economies and 2040s for poorer countries.

"The end of coal is in sight," UK business and energy secretary Kwasi Kwarteng said. The world is moving in the right direction, standing ready to seal coal's fate and embrace the environmental and economic benefits of building a future that is powered by clean energy."

However, some of the biggest coal-dependent countries haven’t signed the pledge. The US and China are among these.

The US did pledge to end public financing for unabated fossil fuel projects by the end of next year.

While coal is the biggest contributor to climate change, nothing was said for oil and gas. Let’s hope we’ll have more action for other fossil fuels as well, especially in the US.