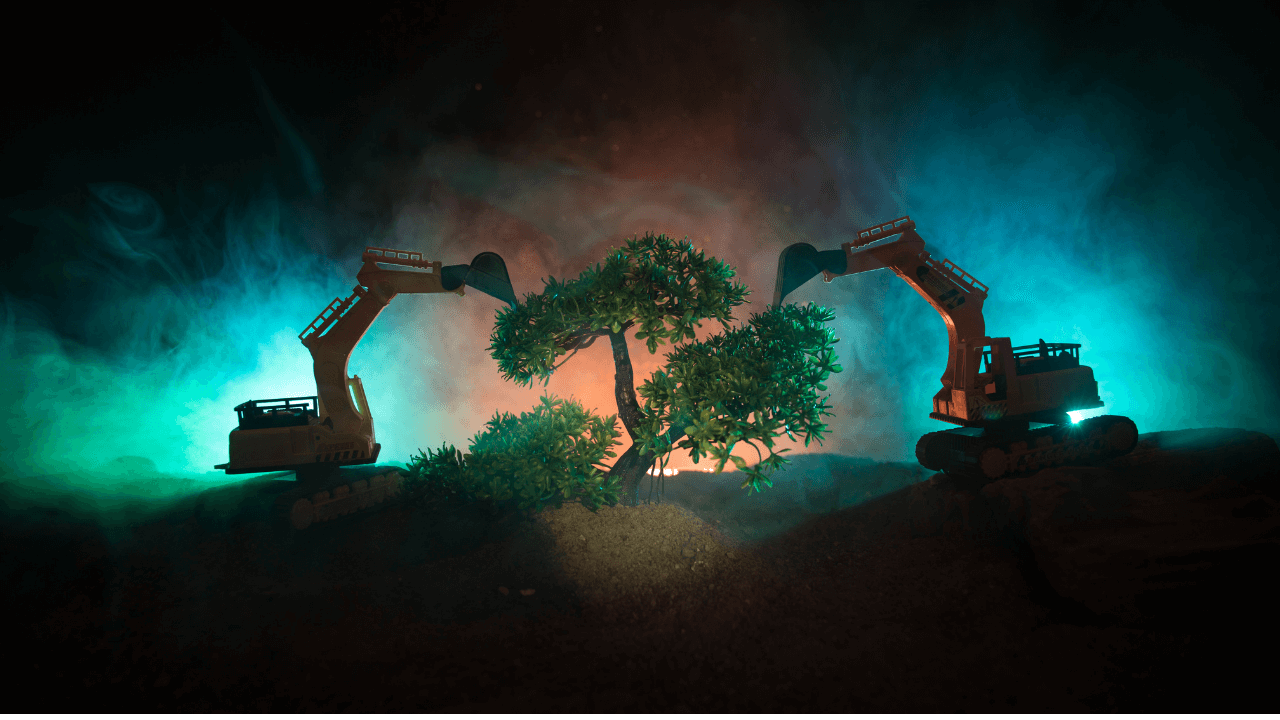 Banks, insurers, and investors with $130 trillion at their disposal pledged to put fighting climate change in the focus of their work.

In another development at the COP26 climate conference, no less than 19 countries gave assurances they will end public financing for fossil fuel projects abroad by the end of 2022.

In an earlier announcement, financial institutions that hold around 40% of the world’s capital committed to pulling a fair share of the effort to phase out fossil fuels worldwide.

According to Reuters, the main aim of the COP26 talks is to get enough national pledges to cut greenhouse emissions to keep the rise in the average global temperature to 1.5 degrees Celsius.

“Another piece of the jigsaw is where the public money to assist the transition from carbon intensive energy and industry will come from, and on Wednesday the United States said it would support a mechanism to raise new finance for clean energy and sustainable infrastructure in emerging markets.”

Still, meeting those pledges, especially in the developing world will require a lot of money.

To U.S. Treasury Secretary Janet Yellen, climate change is not just an environmental and energy issue, but also an economic, development, and market-destabilization issue.

However, the Environmental Justice Foundation warns that net-zero pledges mean little without divestment from fossil fuels.

The NGO’s CEO Steve Trent called on financial institutions to put their money where their money is and stop funding fossil fuels.