More than 100 countries pledged to end and reverse deforestation as part of this year’s COP26 Glasgow climate talks. 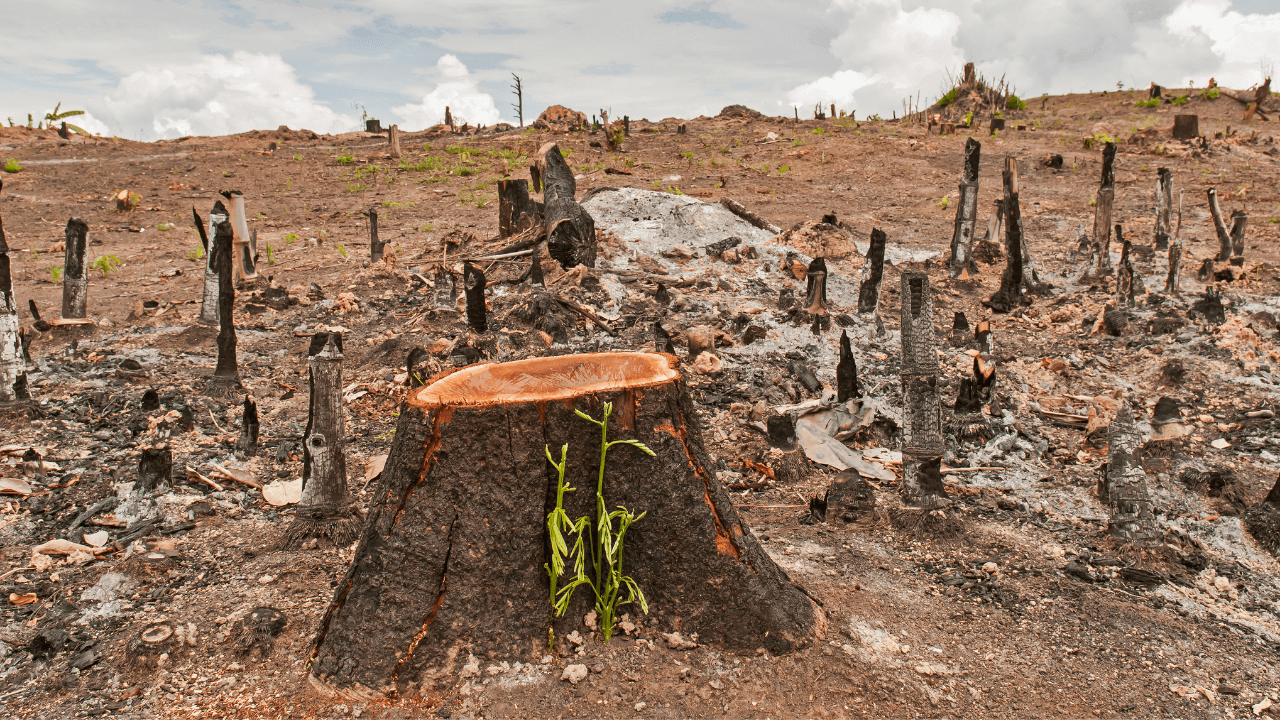 As part of the first major deal that came out of the COP26 climate talks, more than 100 countries agreed to stop and reverse deforestation by 2030.

The countries that will commit to the Glasgow Leaders’ Declaration on Forests and Land use hold more than 85 percent of the world’s forests within their borders.

EcoWatch reports that the signatories include countries with important forest covers like Brazil, Canada, DR Congo, Indonesia, and Russia but also major emitters like the U.S. and China.

“These great teeming ecosystems — these cathedrals of nature — are the lungs of our planet," UK Prime Minister Boris Johnson, whose nation is hosting the climate talks, said in a statement reported by CNN. "Forests support communities, livelihoods and food supply, and absorb the carbon we pump into the atmosphere. They are essential to our very survival."

Deforestation is a large source of greenhouse gas emissions because removing trees eliminates natural carbon sinks. As a result, the extra carbon dioxide is released into the atmosphere.

This is why protecting the forest is an essential part of reversing the climate crisis.

To support the deal, the countries also signed a financial commitment that includes $12 billion in public finance to support the restoration, wildfire prevention, and Indigenous communities in developing nations.

Another $1.5 billion will be invested in protecting the forests of the Congo Basin, the world’s largest tropical rainforest after the Amazon.