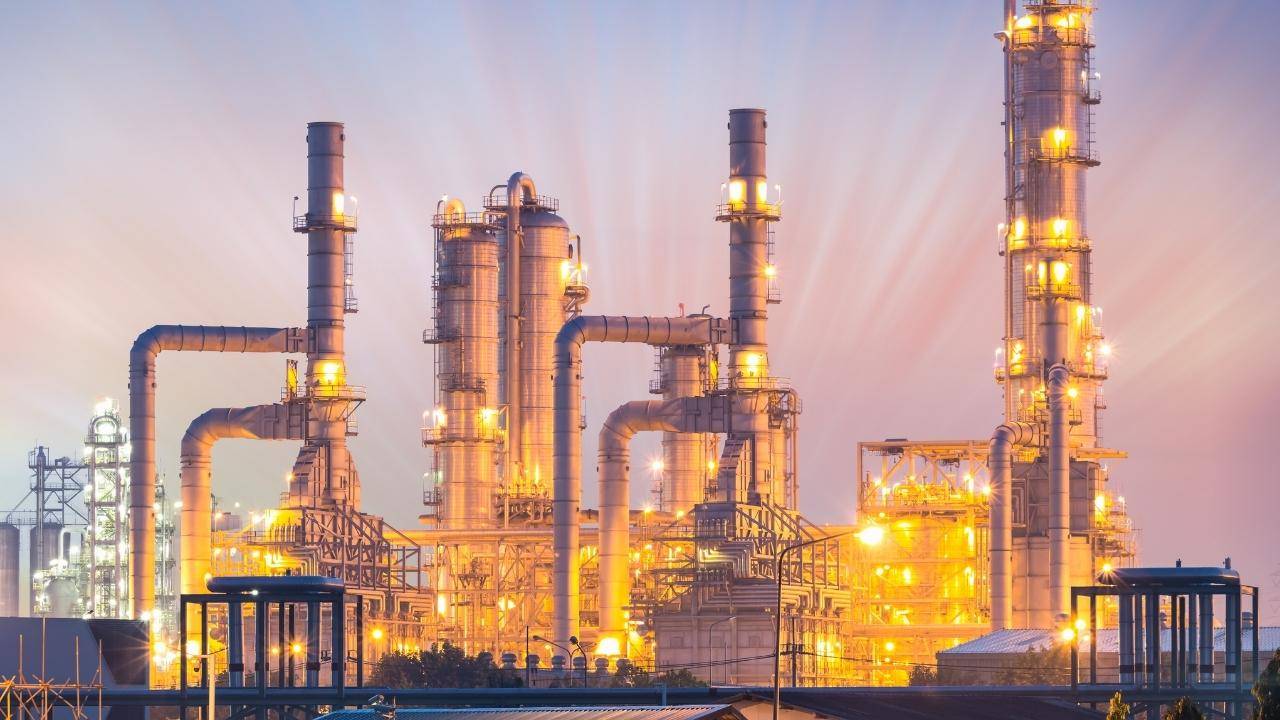 Mexico’s state-owned Pemex oil and gas company has long been one of the most polluting companies in the country. But now, Mexican President Andres Manuel Lopez Obrador has announced that the company will take drastic actions.

With a $2 billion investment, the company will reduce its methane emissions by 98%, which is a drastic move to reduce the most dangerous gas from a greenhouse effect point of view.

The money will come from company resources as well as multiple credit lines that have come up specifically targeting climate projects like these.

Reuters had a report that highlighted some interesting background to why this is such a problem in Mexico.

The country's methane leak rate from oil and gas operations is twice as high as that of the world's top oil producer, the United States, a group of researchers found last year, calling it "alarming" for climate change. Invisible and odorless, methane is much more harmful than carbon dioxide and considered a major driver of global warming.

What is unclear right now at this early stage is when those targets will be achieved by. It’s certainly a pressing matter that can’t be pushed out for decades, so it will be interesting to see how soon those emissions will start to come down.