Los Angeles County supervisors unanimously voted to shut down all gas and oil drilling in the area. Learn more here. 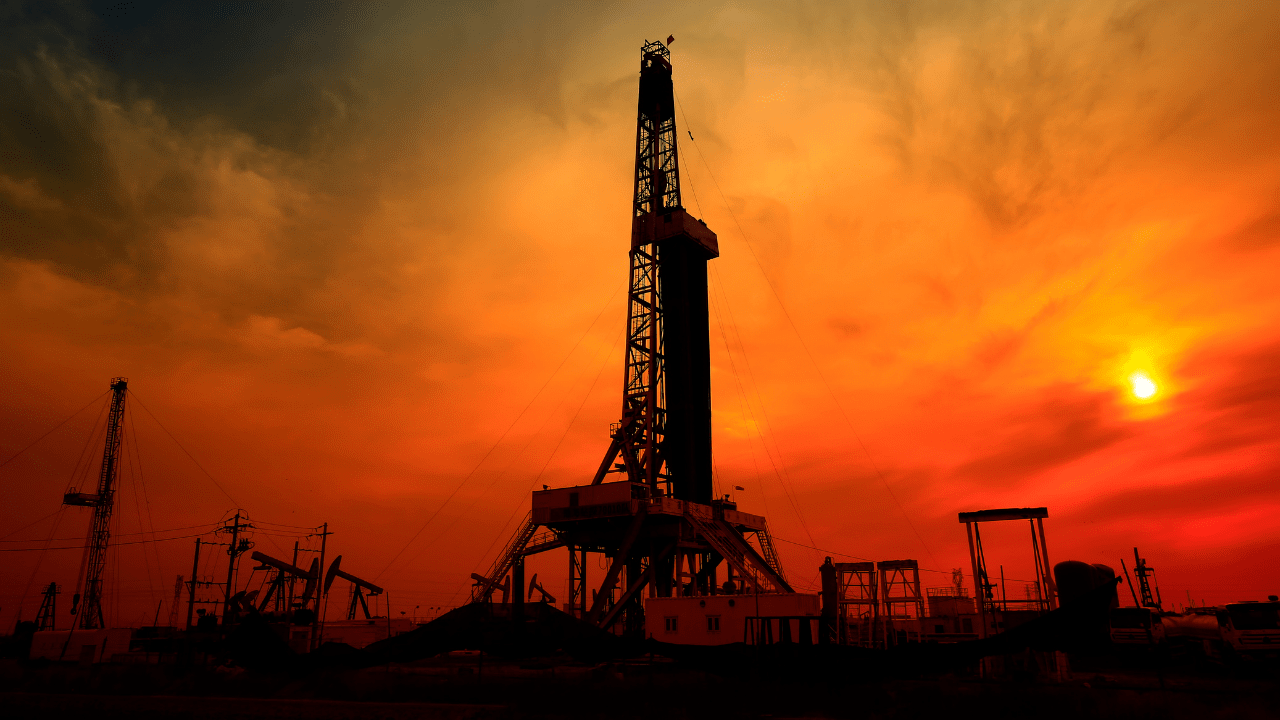 Currently, there are more than 1,600 active and idle oil and gas sites that could be closed.

According to Phys.org, a timetable hasn’t been decided yet. This will happen once the company chooses the fastest way these sites can legally be closed.

One of the sites to be shut is among the largest US urban oil fields and is owned by Inglewood Oil Field.

"The goal is to provide direction to county departments to begin addressing the variety of issues, environmental and climate impacts created by these active and inactive oil and gas wells," said Supervisor Holly J. Mitchell, who represents the district where most of the Inglewood Oil Field is located.

However, there’s some opposition to this vote. The California Independent Petroleum Association is against it. They represent about 400 oil and gas industry entities. They say the shutdown of drilling sites will endanger thousands of jobs and increase gas prices.

Mitchell says that many black communities live close to these drilling sites, and they have complained of foul odors and oil bubbling through sidewalk cracks.

She says this is an issue of environmental equity and that we shouldn’t rely so much on fossil fuels in this day and age.