Oil Industry Plans to Return Carbon to the Ground

A carbon capture project led by oil giants in Teesside, UK aims to trap pollutants before they end up in the air. 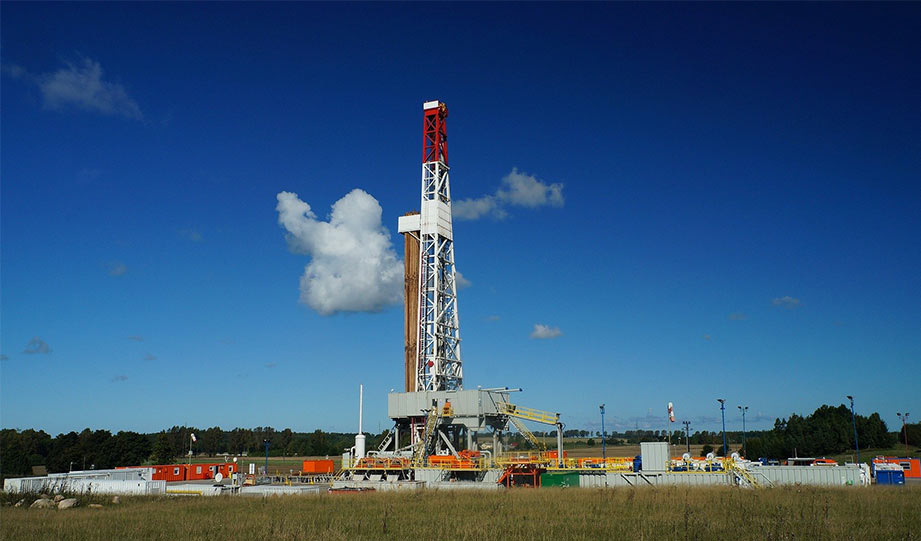 It doesn’t often happen that oil and gas producers decide to embark on projects that could make a significant difference to the amount of CO2 their products release into the atmosphere.

But a carbon capture project in Teesside, UK, has taken on proportions that people couldn’t imagine just a few years ago. With billions of dollars in backing, the aim is to trap pollutants before they end up in the air.

The captured carbon then finds a new storage home in the ground, thereby reducing greenhouse gases in the atmosphere.

BP is the company behind it, but Royal Dutch Shell and Total have also invested in this project as a joint effort.

The New York Times has highlighted some reasons why this form of carbon collection has gained so much interest.

“Oil companies are also under growing pressure to reduce the carbon content of the energy products they sell. They are investing in wind and solar power, which have proved to work, as well as in technologies, like carbon capture, that fit with their expertise and may not pay off until well into the next decade, if ever.”

The big question is whether the $5 billion dollars will be enough and how effective the project becomes.