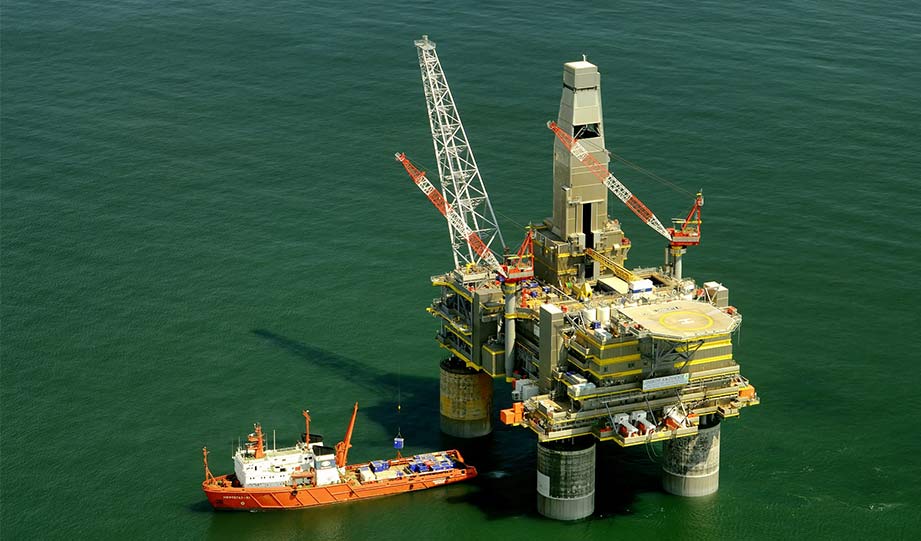 President Joe Biden is about to announce a moratorium on new oil and gas leasing on U.S. lands, as his administration starts reversing Trump administration policies on energy and the environment.

The plan hasn’t been made public yet, but two unnamed sources from the President’s cabinet reveal that new drilling permits for U.S. lands and waters will be suspended for 60 days.

The Philadelphia Inquirer reports that the moratorium should give officials time to review the impact of oil and gas operations on the environment and climate.

“The fossil fuel industry has inflicted tremendous damage on the planet. The administration’s review, if done correctly, will show that filthy fracking and drilling must end for good, everywhere,’' said Kierán Suckling, executive director at the Center for Biological Diversity, an environmental group that has pushed for the drilling pause.

The drilling moratorium is one of several of Biden’s climate-related actions. He is also likely to direct officials to conserve 30 percent of the country’s lands and ocean waters in the next 10 years and elevate climate change to a national security priority.

Maybe the time has come for oil companies to invest more in renewables and retrain their workforce for new jobs in the clean energy sector.